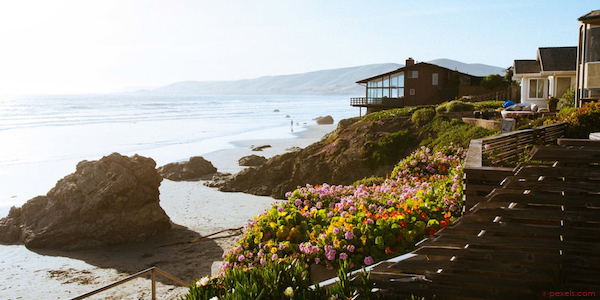 The New Zealand government has recently confirmed planned changes to the way in which homes in the country are bought and sold. These rule changes would mean foreign buyers would be banned from purchasing an existing home. The aim is to stop people buying up New Zealand housing stock unless they’re actually planning to live there and pay taxes in the country.

But will these changes have the desired impact? It seems that the ban on foreign buyers probably isn’t the answer. And there are potential problems ahead that will need to be addressed if the policy is implemented.

One of the main problems with the proposals seems to be that they’re not going far enough. Arguably the UK have struck the balance right albeit probably more by luck than good judgement. Rather than being too radical, many are concerned that the actual impact of these changes won’t achieve the far-reaching ambitions outlined by the government.

After all, it’s believed that only 3% of the homes in the country will be impacted at all by these changes to the law says a property manager at mylandlord.co.nz. That would mean that the vast majority of people would experience no benefit at all from these changes. And home ownership targets would not be met regardless of the policy. So, is the impact simply too small?

There is also the question of whether the policy would actually make homes more affordable for New Zealanders. This is the intended aim of the policy, and the government has been very clear about that. The predicted small impact of the policy is the first thing that will limit any impact on house prices.

The Trade Minister, David Parker, has even admitted that it is impossible to predict how house prices will respond to these changes. So, there is a very real possibility that house prices won’t fall at all, and that will leave the same number of people unable to afford a home of their own.

The Impact on Employment

Among other concerns that people are currently voicing at the moment regarding the changes is the idea that it could hit employment in some areas. There is a chance that the foreign investment that often comes when foreign people buy homes in the country will be lost and among other changes planned it’s making property investors nervous.

That would mean that fewer people would be employed in local industries in some areas of New Zealand. This is something that is hard to predict, but it’s a consideration that doesn’t seem to have been taken into account by the government when setting up the plans.

Finally, it’s important to remember that the proposals only mention a limit on buying existing properties. There will be no limits on land being bought and build on by foreign investors. And some commentators believe this is the more pressing concern, and the one that causes affordability problems.

There is evidence of this problem in Australia, where a similar policy has already been enacted. Many people are now concerned that the same problems could hit New Zealand in the years ahead.

Need A Change Of Horizon? Get The Property To Match It