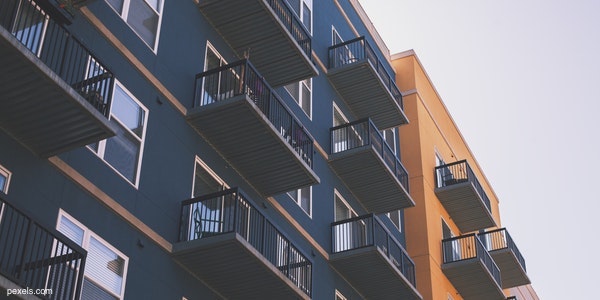 The Labour Party is keen on tackling the housing crisis here in New Zealand. However, this is much to the dismay of property investors who have previously funnelled a lot of money into properties across New Zealand. The proposals are planning to put a stop to wealthy individuals that want to invest in the country, but the restrictions have dire consequences that could disrupt the real estate market for both investors and tenants.

The real estate industry in New Zealand has always been a profitable sector for investors. Experts have been claiming that the industry has been slowing down over the past few months, and the statistics have so far pointed to this as being a reality, not just a scare. Banks have already cut down their mortgage lending and more people are being turned away from deals that would’ve been almost guaranteed a couple of months ago before labour was in the picture.

With Labour in power for the foreseeable future, we aren’t going to see any changes for a while that could benefit property investors, and it seems almost surreal that the current housing situation will be seen as the norm for a few years. Labour has already confirmed that they will be extending bright-line tests from two to five years. This is essentially a no-excuses capital gains tax on non-owner-occupied properties, which makes up the majority of what property investors own.

Labour has also vowed to crack down on tax deductions from negative gearing. This will halt the progress of many buy-to-rent investors, and experts including an Auckland property manager argue that this could drive up rental prices to make property ownership inaccessible for many New Zealanders. Investors used to be fine accepting losses from their buy-to-rent properties because the value would undoubtedly rise. However, given the current circumstances, the removal of the legal tax break and the increased capital gains tax could put a huge dent in the profits of investors.

The Labour Party is convinced that this will give an advantage to first home buyers that are forced to compete with investors that used to exploit the tax break. While many property investors are worried about the changes, others are not so concerned with them. Some comment that they would never invest in buy-to-rent properties that result in negative cash flow, even if they could make a profit once the value of the property rose. Many also say that the changes to negative gearing have been touted for several years and that the investors that continued to exploit the legal tax break had it coming.

Another point of concern for property investors is the proposed ban on foreign investment in New Zealand. The country has become a popular destination for overseas buyers to snap up property, but there are plans underway that will prevent foreign buyers from disrupting the property market.

Whether or not these changes will help New Zealand’s housing crunch or not has yet to be determined. Only the future will tell, but for now, the results are pointing to a drop in property investment across New Zealand thanks to a Labour-led government and probably more open-mindedness on other types of property including micro-flats and cooperative living corps.

How To Make Your Real Estate Business Stand Above The Rest