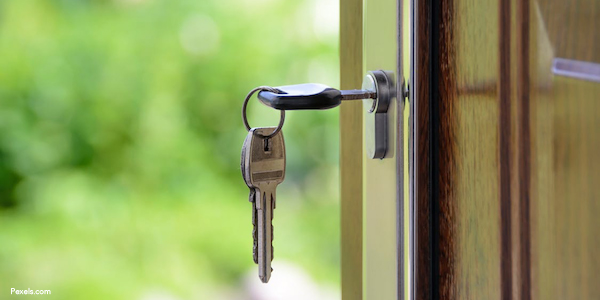 Auckland annual rent growth is surprising at around half of what it was in 2016 despite rental prices for urban properties in New Zealand having reached an all-time high. The average cost of renting in New Zealand is now more expensive than it was in the past, with the median weekly rent rising about 6.3% in the last year. Urban properties (so apartments, townhouses and units) are proving to be more popular than standalone homes because they’re warm and offer the location tenants are paying more for the privilege.

Apartments are so popular that the median weekly rent has increased by 20% in the last three years, reaching a new record of $460 per week. This equates to roughly $3,900 per year in extra rental costs. In some cases, this puts them as being even more expensive than some small houses that see rental prices around the $360 mark. This is generally because apartments are in fantastic locations that offer far more convenience. If you want to live and work in the city, then it pays to hand over extra cash for a more convenient location instead of a larger home. It’s perfect for those that want to eat, sleep and work in the city instead of having to commute a long distance just to get to your workplace.

However, unusual activity has been spotted in Auckland says a representative at local Auckland Property Management firm and that it’s likely the result of external influence that isn’t related to the property market itself. Despite demand rising for rental properties in Auckland, there is very little price movement. It’s normally expected that a lack of supply and increased demand should increase prices and stimulate price movement. However, this has not been the case thus far. In fact, in property sales Auckland’s average asking price is also down – with it being 2.1% less since July, thus dropping below the $900,000 mark for the first time since the beginning of 2017.

It’s suspected that Auckland property investors and buyers have slowed down even more due to the election uncertainty around a Capital Gains Tax and also the continuation of the loan-to-value restrictions. Once buyers understand what’s going on politically, prices should pick back up but for now, they’re remaining stable and landlords are, surprisingly, keeping rents steady. In fact, there are far fewer listings for both rentals and sales which is unusual for this time of year in a place like Auckland.

So despite the gradual increases in rent across New Zealand, rent growth in Auckland has eased thanks to the median weekly rent staying relatively flat. In fact, price movement hasn’t been spotted in the Auckland rental market since April. It has stayed at roughly $530 per week which, again, is surprising because of the increased demand but lowered supply. We are currently experiencing a low period of rent increases. In 2016, the annual rent growth was at 4.4%, but in 2017, we’re seeing almost half of that at 2.3%. For now, it seems like landlords are content with holding their rental steady despite all that’s going on in the Auckland rental market.

Making Money From Your Home: What Are Your Options?

How to Find the Perfect Apartment