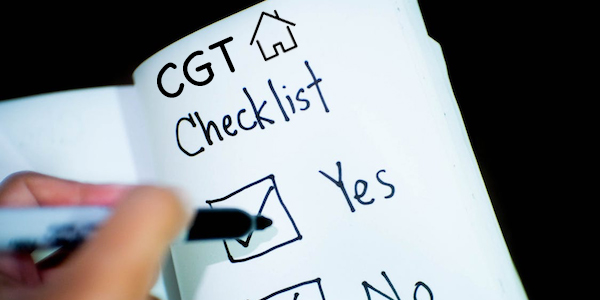 It’s been a hot topic of debate for many New Zealanders. Until now, property owners have been able to sell up without having to pay tax on the appreciated value. But there has been much talk by parties such as Labour to introduce Capital Gains Tax, which would mean those selling property would be taxed on any increased value that their property had made. In other words, all you keen renovators doing up your kitchen to make your rental property more valuable – all your hard work could be taxed when you eventually choose to sell.

Of course, such a tax wouldn’t just be introduced for the sheer hell of it. The money earned from CGT could allow other taxes to be lowered. In fact, it could simplify the tax system that’s already in place by eliminating taxes elsewhere. Alternatively, more money could be poured into areas such as the housing shortage, creating cheaper housing for first time buyers. All in all, it could have pros and cons for property owners and Hamish of Mortgages Online has created a video on his views on a CGT and what it will do to the local residential property market.

It could even be argued that some people in New Zealand already pay CGT in a roundabout way. Serial property flippers – those that make a sole income from buying property and reselling it for greater value – must pay tax on their profits, as these profits class as an income. Currently, you also have to pay taxes on any second-hand good you sell, as well as shares – all of which are technically capital gains.

There are those that argue that introducing such a tax would be too hard to administer, but given that there are already taxes in place that are arguably far more complicated to enforce (such as foreign investment funds) it really wouldn’t be adding much complexity. Most tax is still reliant on people’s honesty – some people will try to find loopholes that prevent them from paying CGT, just as some people search for loopholes that stop them paying income tax. As long as these loopholes aren’t obvious and easily attainable, most people won’t bother to search for them.

Until now, all policies have been half-baked attempts at implementing CGT. In both 2011 and 2014, Labour campaigned for CGT, excluding family homes, meaning that only property investors renting and flipping properties would have to pay these taxes. This time around, Labour tried to take a more heavy-handed approach, but have still failed to sell it as something appealing to the common folk.

Proof of its benefits over its costs could help to make a more convincing appeal. People need to know exactly where this money is going, otherwise property owners namely landlords investing in property will think they’re simply being robbed.