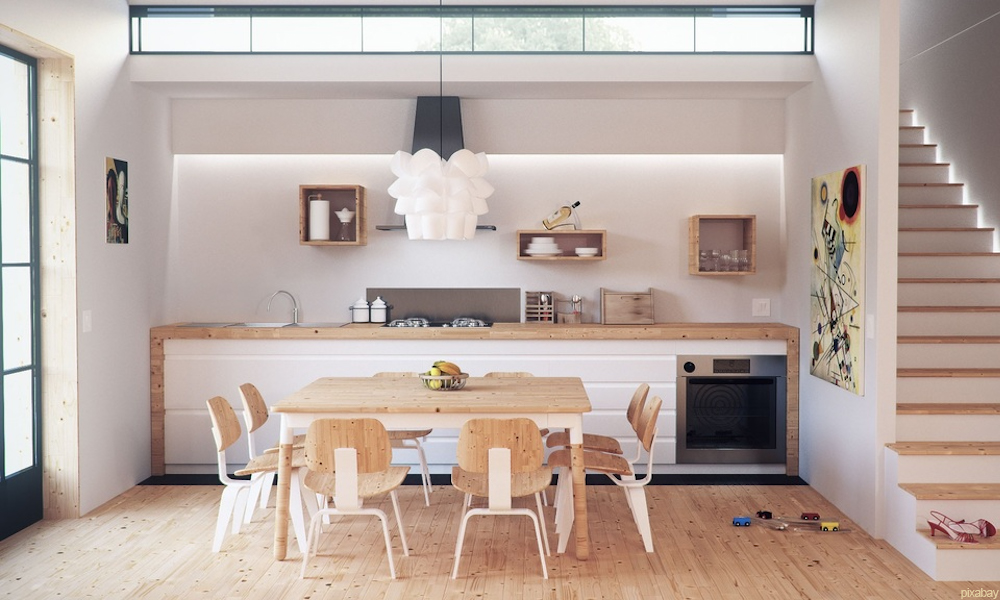 Unless you’ve had your head in the sand for the last few years, you’ve probably heard enough about the ‘housing crisis’. Migration is the primary cause of the lack of available homes. In some countries, beneficiaries live in motels on the public purse, i.e. the Government is paying the accommodation bill.

The housing crisis is complex, and each nation has its challenges with labour shortages, properties left vacant often due to money laundering however the topic of housing is never far from politics and election promises to build more homes.

Housing is a political hot potato wherever you reside, in the UK, USA, Australia, or New Zealand. It’s a topic that can get a party elected and kicked out.

Everyone has an opinion on housing, and rightly so, it is one of our primary needs. We all want a house to live in and ideally call our own. Owning your own home is still what most of us aspire to do as soon as possible, so there’s no shortage of ideas and feedback on what’s needed to fix the housing crisis.

Over the years, the answer has been to build more homes, and the political party with the election promise to do just that wins voters and ends up holding the purse strings, so why is there still a housing crisis? Where are the new homes?

Home Built In A Week

If a home can be built in a week let’s get it done. The big players in the construction industry are private or publically listed enterprises with an eye on the profit line, so they build homes that return the most profit, not the homes people need. We’re talking the ‘McMansions’ the big homes on tiny sections.

There is more profit when you build a large home on a small section; however, homebuyers can not afford the big footprint, nor do they need it! Most people need an affordable home, and that will be a smaller property produced with fewer stakeholders, i.e. factory-built homes.

Why Is Uptake Of Factory Homes Slow?

Over the years and in recent months, there have been articles on new players in the construction sector rolling out templated homes for much less cost to the homebuyer, so why is the uptake of sales so slow?

The challenge with these prefab homes is twofold. First, you have the stakeholders who feel threatened by this templated model and what it can do to their business and secondly, there is the stigma attached to the reputation of the product.

We know building materials and technique has come a long way; however, the spreading of misinformation about prefab homes is enough for many prospective new home buyers to avoid them.

When a home buyer is in the market for a new home, they usually go to the Architect first, and they are one of many stakeholders in the building of new homes. The architect looks after building design, and the engineer says if the design will work in the location and environment.

The other significant stakeholder is the Builder for the construction of the home. Other interested parties fit out the property with the kitchen, bathroom, and the trades like the electrician to do the wiring and the plumber to add the pipes and front of wall bathroom products.

However, it’s the stakeholders mentioned above, i.e. the architects, builders and in some cases, also the engineers, that are most threatened by a rise in modular and factory-built homes. Therefore they’re not likely to recommend this type of home build, and it is a reason for the slow uptake of modular buildings.

The earlier product had a poor reputation

History repeats or even it is doesn’t it can be used for scaremongering, hence the ease of sharing misinformation about the new prefabricated building and modular homes.

Fear of the unknown

There are two other likely causes for the lack of provision of these homes. One is the fear of the unknown, i.e. if the neighbour next door doesn’t have it and nor do your friends or family, then maybe it’s not right for you; this is where the five stages of technology adoption suggest who will get the new build now and who will go with it later on.

Right now, it is the innovators and earlier adopters who will be the groundbreakers with the factory-built homes, while the majority of people will go with it when it’s more popular.

Finally, the lack of skilled labour with the product is also preventing huge uptake right now. The modular homes are a technical build, and while most of it is built in the factory, it still needs to be constructed on-site, and builders need to know they can do so efficiently and quickly otherwise, there’s no profit!

Government intervention can bring all stakeholders on board with the new home-build style that can deliver a new home within a week. Maybe we need patience; now, technology has delivered a solution for solving the housing crisis. Watch this space.

Should You Choose Masonry Construction When Building a Home?