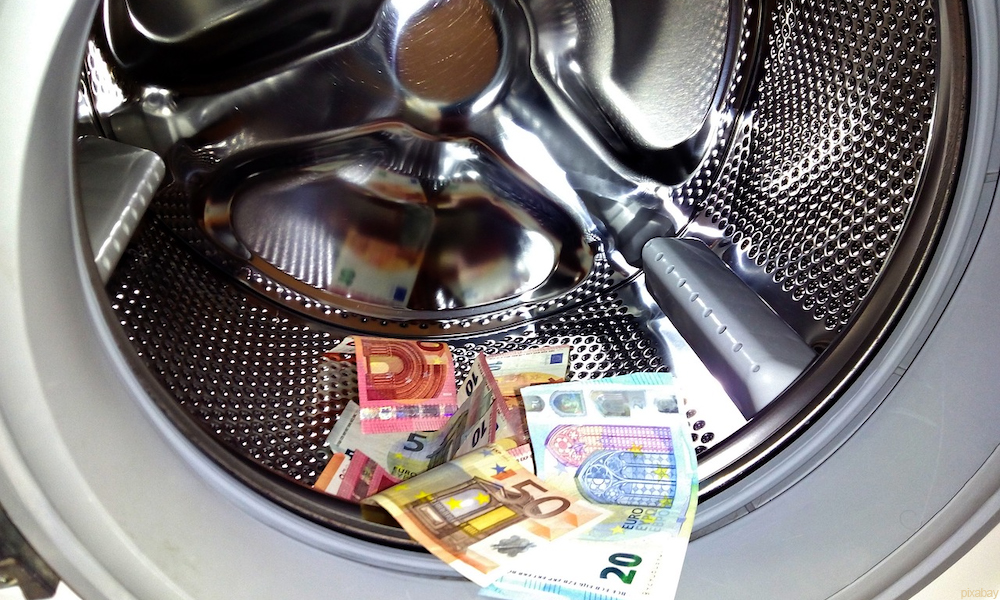 What is money laundering and why is property used for this criminal activity? Wherever there’s dirty money, someone’s got to wash it and circulate it around the economy so that the authorities don’t catch on. Perhaps that’s why money laundering through real estate is a trillion-dollar industry, not only because it’s easy to wash the money, but also because it offers some very lucrative returns.

Like a lot of criminal financial activity, it’s not that easy to detect and takes a lot of effort, time and resources to bring the offenders to justice and secure a conviction. A famous case is that of Bernie Madoff and how after eight investigations over 16 years he was finally nabbed and is currently incarcerated with a 150-year sentence. With Bernie’s Ponzi scheme, it was hard to detect due to his sales approach of offering only modest returns and he only offered it to an exclusive client list. Financial criminals get smarter the longer they stay active and the same is true for money laundering using real estate. Governments are keen to control it however, not all countries are tackling it correctly.

The UK is one of the many countries that is having a tough time preventing the “McMafia-style” money laundering through real estate.

An estimated £90bn is laundered illegally through the UK every year, which also affect all law-abiding citizens as this action contributes to the inflation of the property market. Buying homes for inflated prices is locking out legitimate homeowners, and this activity is prevalent in the UK, particularly in the high end of the market.

Many homes in affluent areas are bought and left unoccupied, making some wealthier parts of London seem barren and empty. The mansions in the country are also a target, and many remain empty; however we wouldn’t know nor take much notice.

It’s the inactivity of entire streets full of empty homes in the wealthy postcodes of inner London like Chelsea and Paddington, that’s a concern. Opportunistic and well-orchestrated home break-ins, as well as general public safety while walking at dusk and nighttime rise when there are fewer people around.

However, while bustling urban life may be diminishing in wealthier neighbourhoods, lawmakers are more focused on how to legislate change to halt the laundering activity which is the proceeds of other criminal activity like the sale of drugs. In response to this, many countries have created legislation that is aimed at responding to money laundering tactics. This activity is rife in smaller countries like Australia and New Zealand.

Even smaller countries such as New Zealand are suffering from money laundering horrors with an estimated $1B laundered through property sales every year. Even in such a small country, a huge amount of money exchange hands through the illicit purchase of a property.

So What Can Be Done?

This year, the UK Treasury proposed an action to adopt the EU’s Fifth Money Laundering Directive (5AMLD) into national law, resulting in new duties imposed on landlords to carry out due diligence on their tenants. Do landlords need the extra workload pushed onto them? No, however the directive would effectively make the laundering of money through property purchases and sales far more difficult.

The EPRS (European Parliamentary Research Service) has put out a report on the use of real estate to hide and clean funds from ill-gotten gains in this report. There is a lot to be done, and in the report, it says by 2021 there will be “a public register requiring overseas companies that own or buy property in the UK to provide details of their ultimate owners.” in an attempt to halt the corruption and bring to justice offenders.

The Role of Currency Exchange Rates in the Grand Property Game