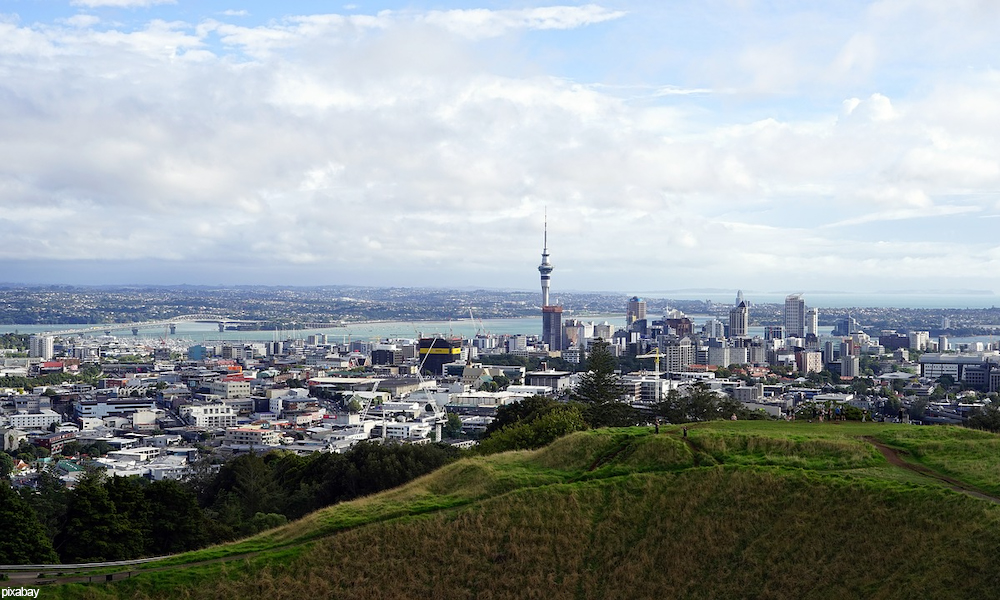 Why is there a housing crisis in New Zealand and will there will ever be a partisan solution that works for those most in need – the perennial tenant?

Steven Joyce in his Sunday Star Times article republished with permission on Stuff has succinctly summed up why we have a housing crisis from actions taken by regional and local councils to the roles of micro and macroeconomics.

Over the decades we’ve avoided the need to continuously build new homes to meet actual buyer demand. Plus our ineffective social housing policy has contributed to rental property demand. However putting all that aside it’s time to stop the blame game and focus on policies that build smaller sustainable homes, and commit to a building program in the social housing sector.

In the Salvation Army’s State of the Nation, report social housing is a core topic. In the last few years, the high cost of living in Auckland has seen a big shift in migration.

Aucklanders have been on the move relocating to surrounding areas such as Tauranga, Bay of Plenty, Gisbourne and Hawkes Bay. Baby boomers have been selling up but their properties are not affordable by first home owners and while low wage earners struggling with increasing rents and zero chance of buying a home, have moved on too, they’ve just created social housing demand elsewhere. So the same challenges remain, how to house people affordably.

Lower population and new building activity suggests Auckland now has a surplus of homes! However, their the wrong type of homes. Oversized and overpriced they remain out of reach for first home buyers on average incomes. Current incentives for homebuers are not working, think ‘Kiwibuild‘ it was supposed to be the answer to get more households into their own homes, however only the high earners can afford them. The target households are singles on an annual income of $120,000 or couples with a household combined income of $180,000. New Zealand’s median income is $52,000.

Private developers won’t commit to entry-level homes, that are typically smaller so they need assurance there’s less financial risk and guaranteed profit in the deal. Clearly this has been missing so far and there is also a need for a partisan backed policy for a social housing building programme in Auckland and other parts of New Zealand.

Radical change is needed in how social housing is managed at the Government level.

It is crazy to persist with a single monopoly state housing provider when it has never in its history managed to successfully meet the demand for social housing.

Parochial attitudes and NIMBYism at regional and local council level stunted new building in New Zealand’s largest and fastest-growing city i.e. Auckland during the first decade of the 21st century.

The old Auckland regional council created a ‘hard boundary’ around Auckland, and local councils were not allowed to build houses on land beyond it.

Plus Auckland councils were full of NIMBYs, where intensification and medium density housing was a dirty word.

So with no land to build further out and no permission to build more abodes on existing land and Auckland’s growth continuing, it’s no wonder the housing market was bursting at the seams. As Stuff’s article says, John Key’s Government stopped the rot merging local councils into one ‘super city’ as well as pushing through the Unitary Plan.

Fast forward to today, and new dwellings in Auckland are at an all-time high, though more land will be required soon. Plus the type of home building needs to change to meet the needs of ordinary New Zealanders. Build sustainsable, smaller affordable homes.

Of course, the GFC played havoc with lending for property developments and low-interest rates have resulted in property price inflation and bidding wars.

With price inflation, it’s homeowners trading up are in a better position than first home buyers who struggle to get onto the property ladder as the goalposts keep moving. For example, outside of Auckland, a home worth $600,000 a few months ago, is now priced at $700,000.

There’s no end in sight, as global low-interest rates, trade wars, sanctions, poor Government spending all contribute to housing markets. The UK, Australia, Canada and the US all have a ‘housing crisis’ of sorts and pushing the blame on the public rental sector, and private landlords will continue to do more harm than good.

Landlords will shy away from further investment, and many ‘ma and pa’ rental property owners, i.e. own a couple of properties have confirmed they’re not in it now for the long haul. So what will be the knock-on effect of landlords selling up?

Be prepared for less rental properties, higher rents and a higher cost of living. Beneficiaries who can not secure a home in the public rental market or with social housing will continue to be a greater burden on the taxpayer, as the Government agency puts them up in ‘motel rooms’. New Zealand will soon run out of motels rooms for these temporary residents so what happens next? Living in garages, and cars, then getting ill and ending up in a hospital bed has to be avoided at all costs. Real action is needed now.

There is no short term fix, no bandaid solution to any country’s housing woes.

In the discussion forums on PropertyTalk, users were amazed Steven Joyce’s article was published as it presents the origins of setbacks, of which the property investor is not to blame, however that’s not to say property speculators haven’t take advantage of low interest rates with their buy to sell strategy. Property investors per se buy and hold properties so they’re very much part of the solution.

Unless there is radical change with bold new social housing policies, our housing crisis will continue and may become a human rights crisis. Maybe as the country is in an election year it’s time to take a leaf out of Boris’s playbook.