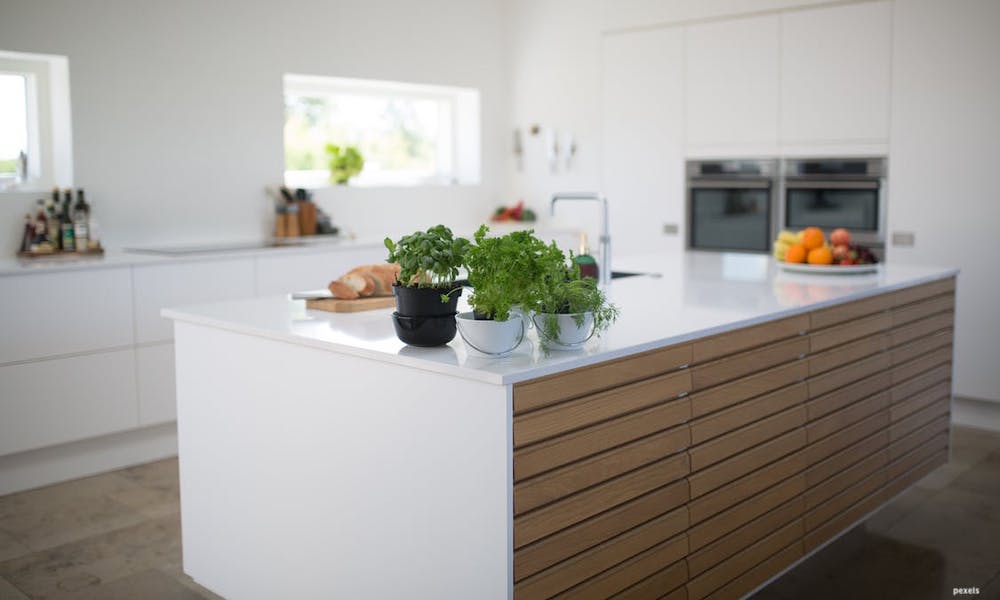 Despite the growing trend for food delivery services, 98 percent of Americans prefer to prepare meals at home.

We’d like to think it’s because they see their kitchen as the heart of the home and enjoy preparing home-cooked dishes there. But in fact, only 10 percent of Americans love cooking.

Although, all that could change with one purchase – a Dutch oven. Not only do Dutch ovens reduce kitchen clutter by serving as a do-it-all stove pot, but they also guarantee simple yet flavorful meals every time.

Try out these Dutch oven recipes to upgrade your home-cooking game.

The great thing about Dutch ovens is how versatile they are, as you can read more about it here. While many cast iron Dutch oven recipes are for hearty stews and soups, Dutch ovens also make go-to recipes like fried chicken a lot less messy.

Using your favorite spices, season raw chicken pieces then coat them in buttermilk and leave them to soak overnight. The next day, coat them in a seasoned flour mix and shake off any excess.

Fill your Dutch oven with peanut oil, heat it until it reaches 350°F, then add your chicken pieces. Cook each piece for around 20 minutes then remove them from the oil. Serve with mashed potatoes and Southern greens for a real taste of Tennessee!

Heat your oven to 375°F. Brush both sides of the tortillas with olive oil then cut them into strips. Sprinkle with salt and bake for around 10 minutes until crispy.

In your Dutch oven, sauté the onion in olive oil. After five minutes, add the green pepper and garlic, then cook for two minutes.

Add the cumin and oregano, tomatoes, corn, beans, broth, adobo sauce, and salt. Bring to the boil, then leave it to simmer for 10 minutes. Add more salt or adobo sauce to taste, then serve with the tortilla strips and other garnishes as desired.

This is one of those classic recipes for a Dutch oven that you’re sure to use at least once a week.

First off, add a diced onion and a pound of ground beef to your Dutch oven. Cook over medium heat until browned, then drain the grease. Add a can of tomato sauce, minced garlic, a can of chopped tomatoes, and three cups of water. Add salt and pepper to taste then bring to the boil.

Once it starts boiling, break your spaghetti in half and add it to the pot. Cook for around 10 minutes then serve.

Bread in a Dutch oven? That’s right! In fact, this has to be one of the best Dutch oven recipes out there.

In a large bowl, whisk the flour, yeast, and salt. Make a well in the center, pour in the water and stir until it starts to form a dough.

Cover the bowl with a dish towel and leave it to rise in a warm area for six to eight hours. By then, it should have doubled in size.

On a floured piece of parchment paper, shape the dough into a round ball then cover with a dish towel and leave it for another hour.

While you’re waiting, place your Dutch oven (with the lid on) in the middle of the oven and heat to 450°F. Using the parchment paper, transfer the dough to the Dutch oven, cover and bake for 30 minutes.

Remove the lid then bake for a further 15 minutes. Take the Dutch oven from the oven then transfer the bread to a wire rack for cooling to protect your countertops.

For perfect braised ribs that fall off the bone, your Dutch oven will never fail to disappoint.

Prep your oven by removing all but one low rack and heating to 325°F.

Brush your short ribs with oil and season with salt and pepper. Heat a little oil in your Dutch oven and add a layer of ribs, leaving space between them. Sear the ribs for several minutes on all sides, using tongs to turn them.

Add a sliced onion and four cloves of minced garlic around the ribs and cook until soft. Add three cups of liquid – wine, beer, or broth – and bring to a simmer.

Once simmering, add sprigs of fresh herbs such as rosemary or thyme, cover your Dutch oven and place it in the oven. Braise for around 2 to 3 hours until the meat is tender.

Dutch oven cooking isn’t all about hearty dinners – you can also make some delicious sweet treats!

In a small bowl, mix the white sugar and half a teaspoon of the pie spice. In a separate large bowl, whisk the flour, baking powder, brown sugar, and remaining pie spice. In another bowl or jug, whisk the egg, vanilla, and cider together.

Add the wet ingredients to the bowl of dry ingredients and mix until combined. Take one apple half and grate it into the batter, then dice the other half and fold that into the mix.

Add large spoonfuls of batter to the oil and fry for around 2 minutes each side. When done, toss your warm fritters in the sugar and spice mix then transfer to a cooling rack.

With this new batch of Dutch oven recipes up your sleeve, you’ll never fail to impress at mealtimes!

And, if you’re new to the world of Dutch oven cooking, you’ll soon learn how versatile and simple it is to use, as well as the added flavor it’ll give your favorite dishes.

For other ways to improve your kitchen and the masterpieces, you can create in it, check out these kitchen upgrades that pay for themselves.

Why All New Flooring Should Be From Sustainable Products