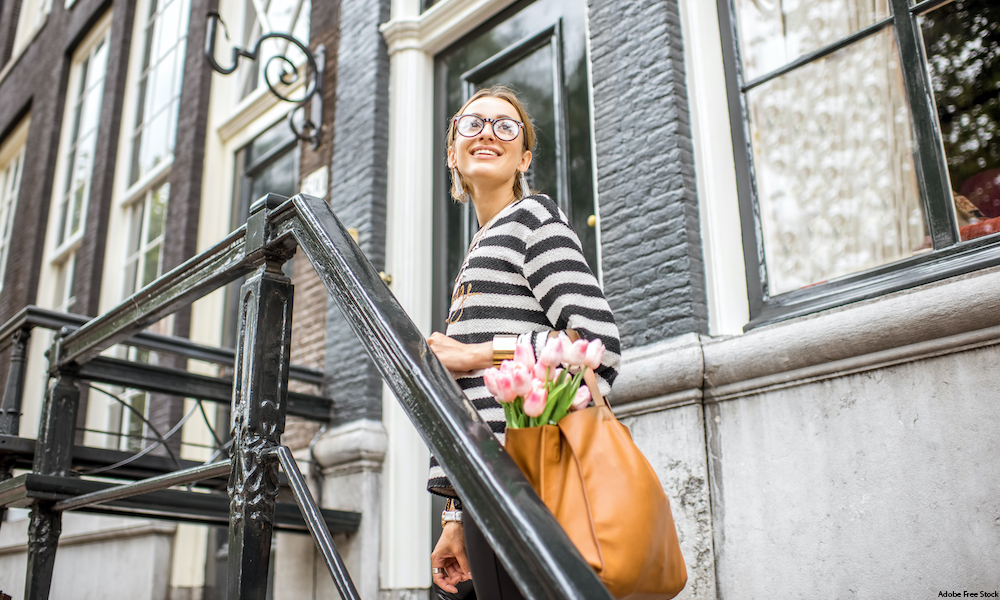 Property prices are rising just about everywhere in London but a handful of boroughs. First home buyers keen to get a pad in London have reason to be upbeat; however, they will still need to compromise to get on the property ladder.

Another article presented areas in the UK where the property is the most affordable, particularly for new entrants into the market.

This time we’re honing in on the capital city for residents who really see their future in London.

The pandemic and long periods of lockdown swayed even the most ardent Londoners to seek respite and permanent residence in rural areas. Giving up their city terraced home for a rural setting, larger footprint and more outdoor space has provided buying opportunities for new homebuyers and existing homeowners keen to stay put in the main cities of the UK.

Most young adults and millennials want to live and work in cities. There’s the allure of the bright lights for socialising, job opportunities and higher incomes. City life is a lifestyle that suits single households too, so the smaller footprint of city homes doesn’t concern many homebuyers.

What’s important to first home buyers is that they get on the property ladder. With smaller deposits making sacrifices like living in a less desirable location is an essential element of buying a home in a top global city like London.

So, where are the most affordable London boroughs?

Choose fewer bedrooms, i.e. two instead of three, when you’ve got a tight budget. Also, choose a more affordable location.

Head out east of London to Barking and Dagenham for the most affordable homes. This area is less than 15km from the central city of London, and it has good public transport connections and local infrastructure.

For first home buyers, this area offers some of the most affordable properties in the country. It’s been going through a regeneration which started before the London Olympic 2000 and while it isn’t the cheapest area to rent it offers the low-cost home for purchase.

Other areas of interest for London homebuyers on tight budgets include: 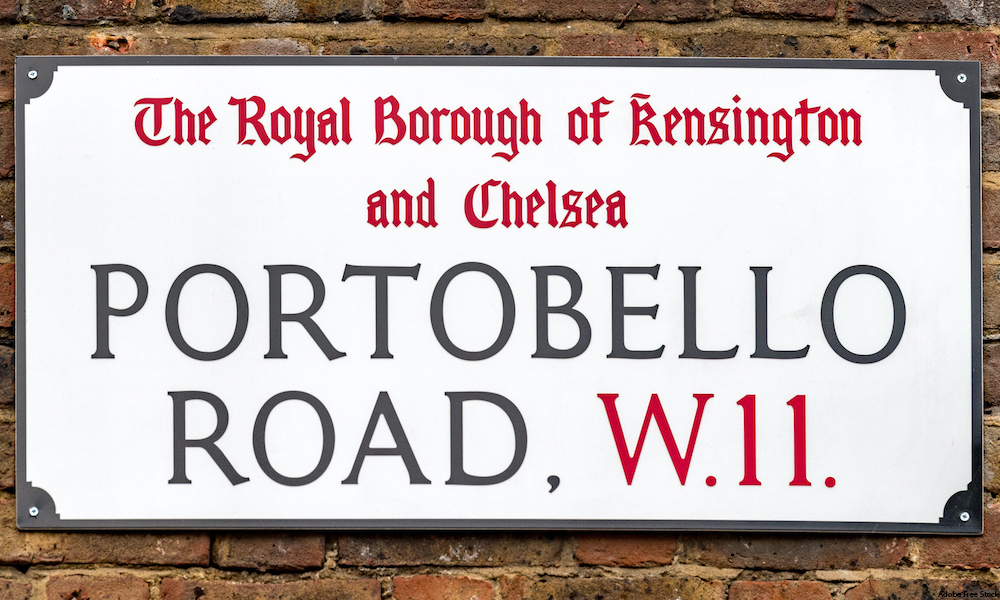 Areas of London where the property has bucked the upwards trend and dropped in value according to MyLondon include:

You can not get any more central than the heart of London, i.e. City of London. Property in the City of London is typically apartments that are ideal for first-time homeowner pads for singles and couples.

Desirable postcodes, and while properties have dropped 4 – 7%, they are still at the upper end of affordability. You will need a cool £1million to get into this property market.

If your budget can stretch to £500,000, then Southwark or Hackney are locations you can grab a home for less than it was valued a year ago.

Homebuyers doing their homework to ascertain where they can get the best-priced home for their requirements will grab a bargain when they are willing to compromise on location or something else like the number of bedrooms or outdoor space.

First home buyers can move further out, negotiate to work from home a few days a week and get on the property ladder.

Ardent Londoners can move to a desirable postcode as exiting homeowners seek a more rural setting.

How To Find Pre Construction Homes