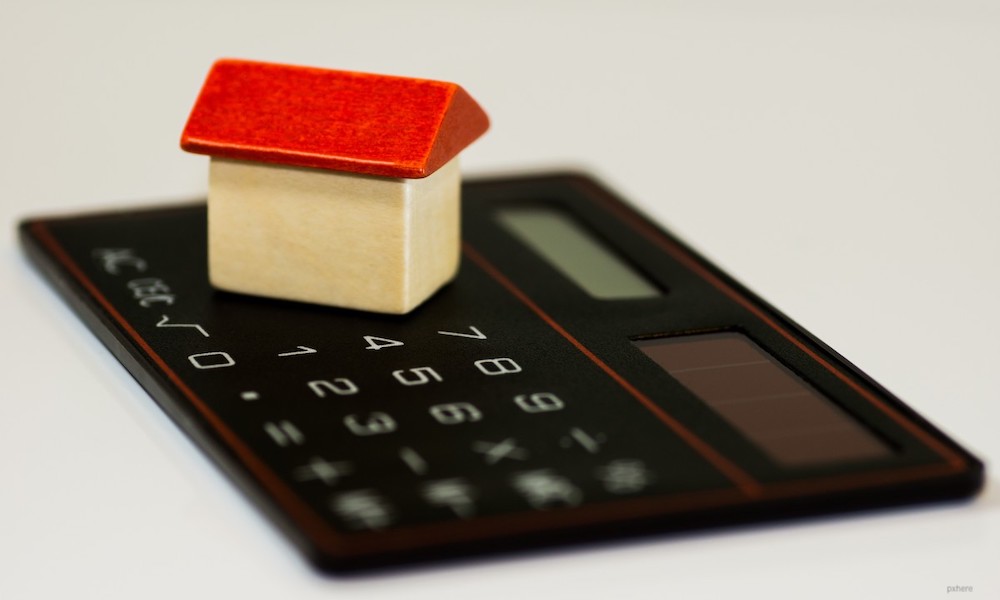 Whether you’re a new landlord or a highly experienced one, you’ve probably heard a fair bit about the prospect of transitioning from traditional rentals to AirBnB rental in recent times. Given the potential riches you’ve seen, it’s likely that you’ve at least considered following this growing trend.

Before you do, though, it’s vital that you cover all the bases. Here’s all you need to know before making an informed decision.

The Growth Of AirBnB

The digital age has changed life as we know it in many ways, and those sentiments ring especially true in the world of property. Buyers and renters can now access a list of properties that fit their requirements in a matter of seconds, which has seen a huge shift towards the online arena. Likewise, holidaymakers and people on extended business trips are using those web facilities to complete their bookings.

That’s where AirBnB comes in. The online marketplace is designed to help people in over 200 countries rent out their properties on a short-term basis. Founded in 2008, the company took half a decade to reach just 1,000 rentals per week in London. Fast forward another five years, and that figure is almost 100x bigger. A growing percentage comes from landlords looking to maximise their earning power.

Airbnb works as a brokerage service, meaning that those listing the rental properties are in control of the agreements. Landlords are increasingly turning to the idea of using this model instead of finding tenants in the traditional sense. As with any major decisions regarding property investments, there are pros and cons to consider.

The Possibility Of Profit

While it can be possible to arrange longer agreements through using the platform, AirBnB focuses on the idea of short-term rentals. Unsurprisingly, landlords are able to command a far bigger fee per night through this type of arrangement rather than a 6-12 month tenancy agreement. As such, when everything runs smoothly, this can be a great way to maximise your revenue.

In fact, studies show that renting out a home for just one-quarter of the year via this method can work out better than a full year’s tenancy through traditional lettings. This is naturally something that is sure to excite landlords.

Landlords that boast properties in locations with seasonal bookings can also look to take advantage of the peak season before using the rest of the year to complete upgrades and/or take on a traditional tenant for a six-month contract. Either way, the ability to change prices depending on the level of demand at any given time during the year can help the property work harder.

On a separate note, the fact that terrible tenants will only be around for a short while can prevent major issues relating to ongoing non-payments and lateness. This can be a problem for traditional rentals. Moreover, with independent property management services like AirSorted providing landlords with the opportunity to take a backseat role in the day-to-day running, this can be a very attractive proposition.

There’s no question that an increasing number of landlords are turning their attentions to the opportunities posed by AirBnB’s audience of over 150 million guests, who are looking for short-term rentals. If nothing else, it represents a change in cultural mindsets. Transforming a traditional buy-to-let strategy into one that is far closer to a hotel certainly has its benefits for landlords that are happy to work in this way. However, it’s worth noting that there are limitations too.

Has The Boat Sailed?

As a society, the move towards AirBnB can further damage the housing crisis as there are fewer properties on the market for standard tenants. However, this isn’t the main issue that prospective landlords should worry about.

Finding short-term tenants for properties in major cities like London or seasonal tourism hotspots may not feel overly daunting. For those that have properties in places with less demand, choosing the AirBnB model will result in long periods without occupancy. While this method doesn’t require bookings for 365 days of the year to make good returns, a property that goes months without guests is going to suffer badly.

Even if the property is to get used on a semi-regular basis, the lack of consistency is another key turn off. This can result in cash flow issues while also making it very hard to make projections and plan ahead.

Perhaps the biggest reason to steer clear of the AirBnB model, though, comes from the changing tax implications. It has taken some time for local governments to catch on, but stricter rules on tax mean that the idea of enjoying exemptions and reduced rates are now coming to an end. On a separate note, mortgage lenders don’t look too kindly on this unstable approach, which can lead to major funding problems. This is particularly restrictive for those wanting to build a portfolio of properties.

Finally, problematic tenants can still cause issues, albeit in a different way. Sublettings could land you in very real danger. Moreover, any damages caused by guests will need to be fixed before the next ones arrive. Or, at the very least, you’ll need to provide them with a discount that, when combined with the repair costs, will eat away at your profits.

The AirBnB approach has worked wonders for some investors, and it can continue to help the new wave of landlords maximise their revenue in big cities and tourist hotspots. However, the lack of security, along with increased taxes and other issues means that the grass isn’t really any greener.

For most landlords, switching the AirBnB approach requires a lot of work while the revenue increases are minimal. When added to the potential funding problems, lack of consistency and threat of new ideas entering the arena over the coming years, sticking to the tried and tested methods of buy-to-let properties is often for the best.

This is especially true for experienced landlords that already know how to get the most out of traditional methods. In truth, though, even new landlords will probably find better outcomes by taking this path.

8 Property Management Duties That Could Benefit Your Rental Properties

Your Guide to the Best Neighborhoods in Albuquerque, NM