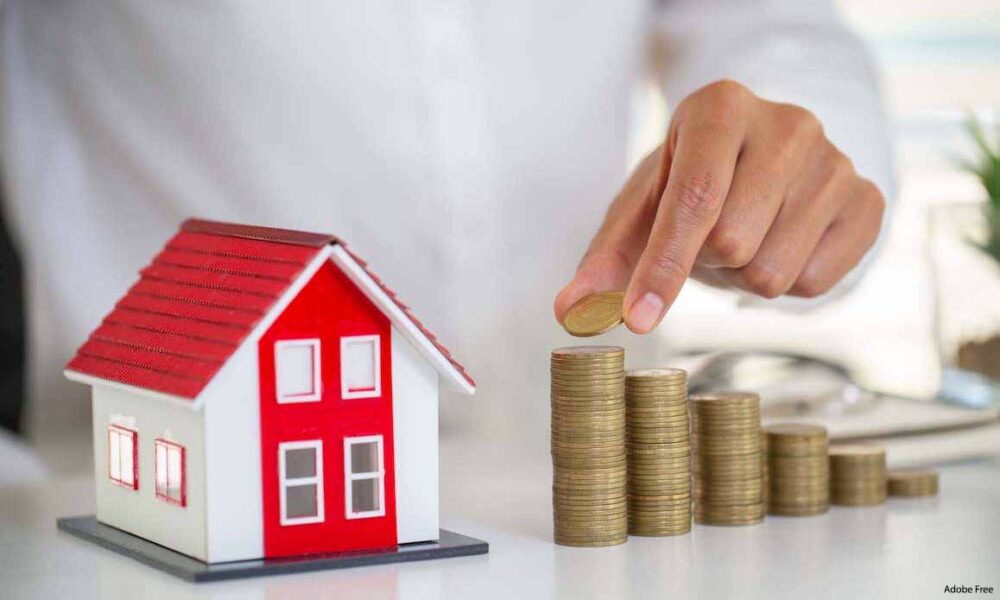 The recent tax bill passed by the US Senate that will be signed into a law by Trump is met with mixed reactions. It is an uncertain time for the real estate industry because buyers and sellers are not sure what the new tax bill’s impact will be on their portfolio.

Currently, prospective clients are putting off purchases until it is clear what the implications are on their tax responsibilities. Those planning to take out loans need to think carefully before diving in. From homeowners and realtors to families and students, the bill will touch every American’s lives in different ways.

What is it All About?

An overhaul of the tax system is expected to happen when the new tax bill takes effect. The first major revamp to occur in the US since the time of Reagan’s presidency, the tax bill aims to redistribute wealth in the country, stimulate economic growth by passing tax breaks and modify individual & corporate taxes.

On income taxes, the bill would lower individual tax rates. However, to comply with Senate rules, the individual tax cuts would expire after 2025. Standard deductions and exemptions would nearly double and more people are expected to avail of these breaks.

Family tax credits are also projected to increase two-fold with larger refundable portions benefiting lower-income families. For those sending their kids to private schools, the use of the 529 college savings plans will include K-12 private school tuition. Itemized deductions are limited such as medical expenses deductions threshold down to 7.5% of income from 10% of adjusted gross income and 20% deduction of pass-through income starting at $315,000 for couples.

Corporate tax rates are at 21% down from 35%. For multinational companies, the territorial system applies where only domestic profits are taxed.

With respect to real estate, the bill will lower the threshold for the mortgage interest deduction. People who are looking to buy new homes are only going to get up to $750,000 in deductions on their mortgage debt, down from the current cap of $1 million. This means that it will be harder for prospective homebuyers to find a house in more expensive areas, such as New York or New Jersey because of a lower deduction limit.

The possible repercussions include current homeowners holding on to their properties, lower prices, and sales. It also means they need to consider further expenses in addition to the essentials such as cover and protection for the home, survey costs and additional fees.

The new bill puts a $10,000 ceiling on state and property taxes, eliminating home ownership advantage. Although it will mostly affect those in high-tax states, homeownership generally is expected to decrease because of unaffordable and unfavorable conditions.

Moody’s chief economist Mark Zandi predicts that nationwide housing prices will be 4% less in 2019 had the tax bill not gone into effect. According to NPR, homeowners will probably see a drop in property prices value.

For seniors who might decide to avail of reverse mortgages to see them through retirement, applying for this type of loan will become costlier once the tax law takes effect. Not only will it be more expensive to borrow, the limit of home equity loans will also be lower from the current average of 64% to around 58%, according to the Wall Street Journal.

Another significant clause of the bill is the ceiling on property tax deduction. Individuals can only deduct up to $10,000 in state/local income and property taxes.

Residents of high-tax states’ taxes could be significantly higher come April. There is positive news for home sellers; they can exclude up to $500,000 on capital gains provided they lived in their primary house for at least 2 of the last 5 years.

The new tax bill will affect all Americans with its perceived advantages and disadvantages. Its real impact on the real estate industry is too early to predict. For now, people are putting off decisions to buy/sell or apply for a mortgage, given the uncertainty.

Top 10 most haunted places in Europe – only for the brave!