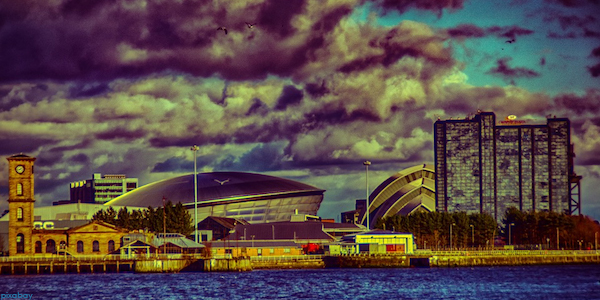 Investing in the UK property market is definitely a wise decision because it is one of the most feverish markets in Europe. In fact, it is second among the European countries when it comes to real estate investments, and its rental pool is not likely to shrink in the coming years. Among the different cities in the UK, however, Glasgow is considered to be the best location to invest in. Based on several studies, Glasgow shows better ROI as compared to other UK cities.

One remarkable sector of Glasgow’s property market is the buy-to-let market. It is quite easy to figure out why this is the most profitable sector of property market in the city, owing to the fact that Glasgow is an enticing place to settle for young professionals, singles, students, and other types of renters.

Glasgow University, considered a very prestigious university in the UK and in the world, acts as a powerful magnet for students who want to gain higher education. At present, there are more than 170,000 students living in the city. Most of these students are searching along the peripheries of the University for a place to live, and this makes the rental market in the city a lucrative investment option.

Another factor that fuels the rental market in Glasgow is the cultural scene within the city. The urban culture of Glasgow is known for its high culture with its Scottish Opera and National Theatre. Moreover, the city is home to several music festival and venues. This atmosphere makes it an appealing city to live in for students and young professionals. Adding to this appeal is the consideration that the city is the shopping hub of Scotland, and also a major financial hub.

Another enticing factor is the huge percentage of the city population who are single. Statistics show that around 60 percent of the residents in the city occupy single occupancy units, surely a substantial portion of the city’s population. Additionally, the city has two international airports, one of which is the Glasgow International Airport, which is set to further expand in the near future.

If you are an original settler of Glasgow, you would probably understand why the buy-to-let market is vigorously alive due to the concurrence of the abovementioned factors. You’ll also understand the great profits derived from this market sector. If you are an outsider who wants to invest in the buy-to-let market in Glasgow, you would probably think twice. However, all indicators point to the profitability of this market sector.

Moreover, the profitability of the buy-to-let market sector generally influences other types of businesses. Retail businesses, for example, are flourishing. In fact, even the self storage Glasgow business is flourishing due to the high demand for rentals and storage platforms. The buy-to-let market is definitely predictable, and compared to stocks and shares, its profits are solid and tangible.

What to Expect in a Building Inspection When Buying a Property

DIY Home Inspection: Your Ultimate Guide to Thoroughly Inspecting the Condition of a Home