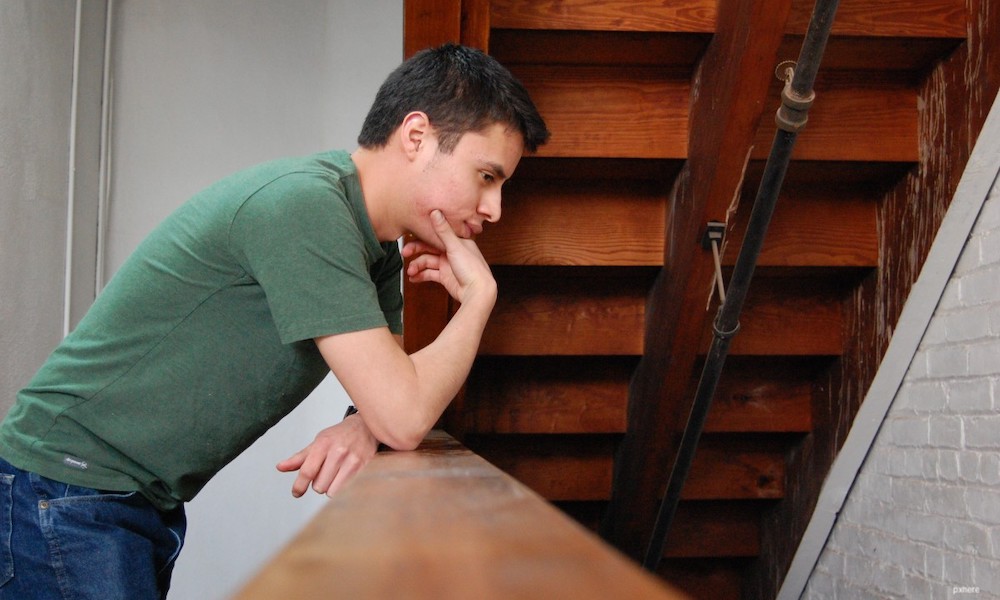 The decision to invest, or invest further, in property is a big one, and one that usually only takes place after a long period of consultation and consideration.

However, the decision to invest in property is just the first in a long line of choices, all of which need to be made correctly in order to return a good profit.

Selecting the right option is hugely influential for your future financial outlook, so even if you have an immediate, gut instinct preference for one over the other, it’s worth exploring the options.

In an effort to aid the explorative process, below, we’ll look through the reality of the ‘commercial or residential’ choice, investigating the various influences that can lead you to the right decision for your financial future.

The mid-00s saw a residential property investment boom, which flourished in a rising market and entered mainstream consciousness thanks to shows such as Property Ladder.

However, times have changed, and residential landlords across the world are falling victim to tenant drug use (see: this article on: Meth problem), and legislative changes that are impacting the viability of this form of investment.

The main focus of the legislative wave has been on protecting the rights of tenants, with seemingly little thought of the knock-on consequences for landlords.

These changes, which have gained support in much of the Anglosphere, allow for tenants to own pets, make minor building modifications, reduce the ability to raise rents frequently, prohibit “no reason” tenant removals, and more besides.

In furthering the rights of tenants, landlords are effectively being asked to adhere to rules that make it difficult to earn a reasonable profit from their investments.

These legislative changes have led many investors to wonder if commercial investment – which is relatively free of bureaucratic meddling – is the more viable option in the modern world.

However, while the legislative changes impacting residential property can be problematic, it is something of a false equivalency to suggest that commercial investing is easy by comparison. It could be argued that commercial property investment is easier in terms of legislative requirements, but that is one plus point in what is otherwise a long list of negatives.

These downsides to commercial property investment are eternal; they have been issues for decades, and they will continue to be issues for years to come.

There is, after all, a reason so many landlords chose residential investment in the first instance: it avoids many of the pitfalls as mentioned above, and thus has long been seen as the more profitable option.

Often, when landlords wonder if the grass of commercial property investment is now greener than the residential world, people imagine a far less complex comparison. While struggling against rising legislation, it can feel like the two worlds are broken down along a strict binary:

This, however, simply isn’t realistic. Instead, it’s better to picture the two considerations as seesaws.

Further Problems in the Commercial Sector

However, the fact that commercial investment is also becoming more complex rarely garners the same focus – but is undeniably, irrefutably, true.

The biggest factor influencing commercial investment is technology, and particularly the rise in ecommerce popularity.

In the UK, these changes are already becoming apparent, with numerous high street chains falling into administration over the past 12 months.

While some of these problems have been caused, or at least worsened, by Brexit, all brands who have experienced issues have cited the rise of ecommerce and the dimming popularity of the conventional high street as a factor in their struggles.

The brands who have fallen victim to the high street collapse are not no-name startups either; they’re huge, established brands that have popularised the UK high street for decades – Woolworths, Debenhams, House of Fraser, Homebase, and more. This problematic trend suggests a seismic shift has taken place, and the future of commerce will not take place on the high street; it’ll be on the internet.

Furthermore, this change appears to be a straight arrow; there will be no return to the good old high street of old, so if anything, the problem is set to worsen rather than improve in future.

Given the circumstances described above, commercial investment is undeniably risky. Demand for retail space is at its lowest point since 2009, and with no sign of a high street renaissance on the horizon, entering into this investment sector could be a disastrous decision that fails to account for fairly obvious societal changes.

There is no denying that sweeping legislative changes have made residential property investment more complex than it has previously been.

However, the downsides of commercial investment are still substantial – and are becoming ever more pressing.

This, compared to the fact that people will always need homes, leads to a simple conclusion: residential investment may be more complex than it has ever been before, but it still remains the better prospect for those seeking investment opportunities in the future.

5 Lessons You Can Learn From These Top Real Estate Developers

How First Time Landlords Can Protect Their Investment