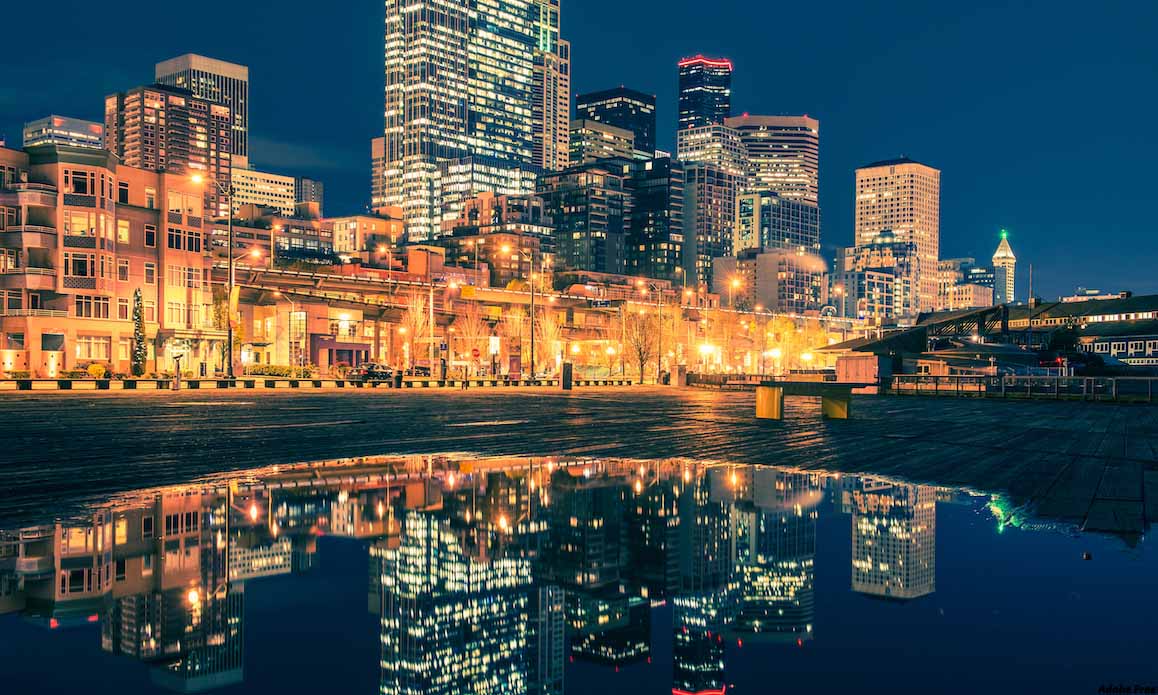 According to the 2020 Census, Seattle ranked 15th, combined with two other core cities in Washington—Tacoma, and Bellevue—with a combined population of 3,928,498. What does this mean if you’re considering moving to Seattle this year? Not only is Seattle a growing city in terms of people, but more importantly, it is an economically and socially viable metropolitan area that ranks among other prominent and popular cities in the U.S., including New York, Los Angeles, Chicago, and Dallas.

Why move to Seattle?

The Emerald City (aka Seattle, Washington) is more than just its gardens, parks, and stunning views. Kisi’s Work-Life Balance 2022 report revealed that Seattle is USA’s top city for work-life balance, with a global ranking of 32nd. Some of the factors that were considered in this study include:

Contrary to what other people think, it doesn’t rain all the time in Seattle. Just putting this out there in case it’s the reason why you’re still undecided about looking for houses in Seattle. And if you still need more compelling reasons to move to this thriving city, here’s a list that might finally convince you to do so.

1. There’s a neighborhood for everyone 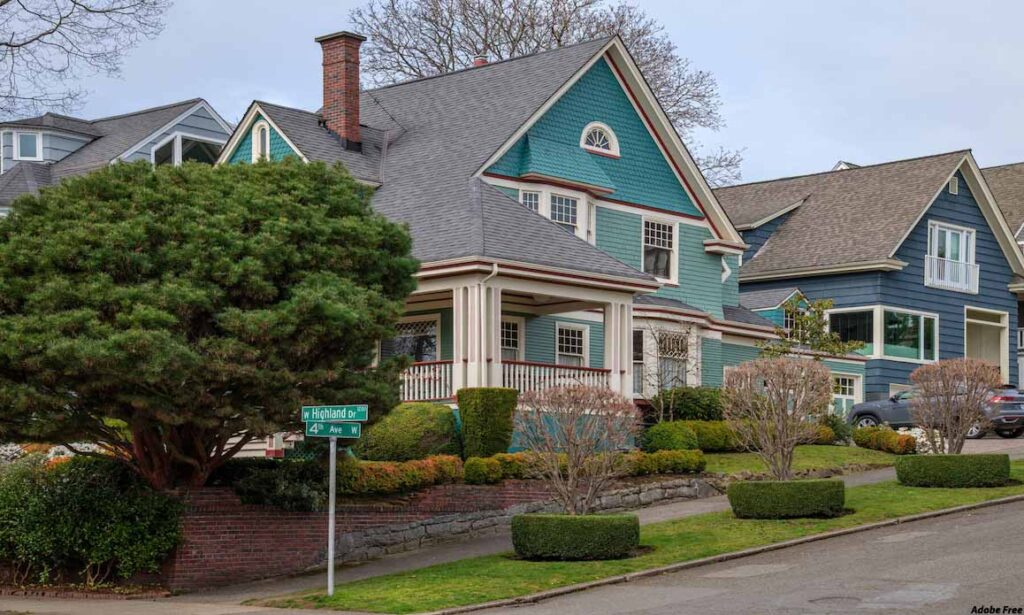 Seattle has over 100 neighborhoods, so finding one that suits your preferences won’t be complicated. Whether you’re a solo mover looking for a better work-life balance, a family of three (or more) hoping for a meaningful sense of community, or a retiring couple trying to escape the downtown life’s hustle and bustle.

Living in Seattle means enjoying a slice of everything in between. Families can settle in a community in West Seattle, where there’s no shortage of top-notch infrastructure, beautiful parks, and public schools while still being close to high-rise buildings. Young couples can choose a residence in Capitol Hill, an urban neighborhood striking the perfect balance between history, art, entertainment, and commerce.

If you’re on the hunt for a greener pasture, Seattle might be something you’d consider. A MoneyGeek study that compared 75 cities in the U.S. showed that Seattle is one of the top cities for job seekers this 2022, with an overall score of 67.8. This indicates that the city has strong employment prospects, affordable living costs, remarkable jobs, salary growth, low job competition, and affordable housing prices.

To add, Seattle residents make around 12% more than the median American, which is above average. Given the rampant job opportunities available in the area, you won’t find it challenging to look for a top-tier job, particularly if you’re eyeing a spot in Seattle’s flourishing tech industry and startup scene.

According to the Bloom Institute of Technology, Seattle is among the country’s top 10 best cities for tech jobs, with software developers earning an average salary of USD$118,406.

Parents can relate—an area has to offer a high level of education, or it’s not in the cards at all. Being home to diverse educational institutions, you won’t have to worry about where to send your kids to school should you decide to move to Seattle. With over 500 schools, you can comfortably and confidently take your time when choosing a school for your kids and even for yourself.

Seattle has a reputation as a beautiful learning environment. You’ll find schools, colleges, and universities that match the city’s love for education, whether you’re a student or a parent seeking strong K–12 institutions. This is likely why Seattle was named the most educated big city in 2019, with at least 63% of its adult population with a bachelor’s degree or higher. Think University of Washington, Seattle Pacific University, Seattle Central College, and Seattle University—all located in the city and consistently house large student populations.

4. No shortage of things to do

Seattle isn’t all work and school because you’ll also find plenty of fun things to do, see, and experience as you live in this bustling city. After all, it’s called the Emerald City for a reason. And yes, it’s because of exceptional foliage and bushland that any outdoor enthusiast would surely appreciate.
Living in Seattle means being close to a neighborhood park where you can spend quality time with your family.

Whether you’re looking for a small or big park to spend the time away from, you can easily choose from over 480 parks throughout the city. The Discovery Park, for one, is a 534-acre recreational park that offers everything you’re looking for in a secluded yet open city park—from a wildlife sanctuary to boating activities, picnic tables, lighthouse experiences, and kid-friendly playground areas.

When relocating to Seattle, you won’t have trouble integrating into the local social scene. You also get to enjoy numerous music festivals, an annual Comic-Con, the biggest boat exhibition on the West coast of the United States, and other exciting events all year round.

Indulgence comes easy in Seattle, with its diverse restaurant scene that even the locals find irresistibly pleasing. Add to that the gourmet beverages that make the city highly known as the place to be if you’re looking for rare coffees and specialty drinks you won’t find anywhere else. And here’s one for dog lovers out there: Seattle is known to be dog-friendly, with workplaces even allowing employees to bring their fur babies to work every day.

A quick tour around Seattle, and you’ll surely fall in love with its luxurious and best-tasting beverages, be it coffee, wine, or microbrew beer. And, well, it’s America’s coffee capital, the birthplace of Starbucks Coffee, so there’s no shortage of delicious espresso pull and Ethiopian coffee. Residents and tourists won’t have any excuse to drink lousy coffee in Seattle.

After settling in, you’ll want to jump into Seattle’s vibrant art scene. The Bumbershoot Music and Arts Festival, a yearly favorite since the early 1970s, honors imaginative works in almost every art genre. You get to discover the performing arts, notable literature, and music. Aside from that, check out the Ballard Farmer’s Market every Sunday on Ballard Avenue, where artisans, street food vendors, and local musicians lay out their goods for purveyors and farmers.

Conclusion: Ready to move to Seattle?

There are more than five reasons to move to Seattle, but this list covers the most compelling ones you’ll most highly consider non-negotiable when looking for a new place to settle in. So, what are you waiting for? Start looking for a house in Emerald City, pack your stuff, and prepare for the big move.