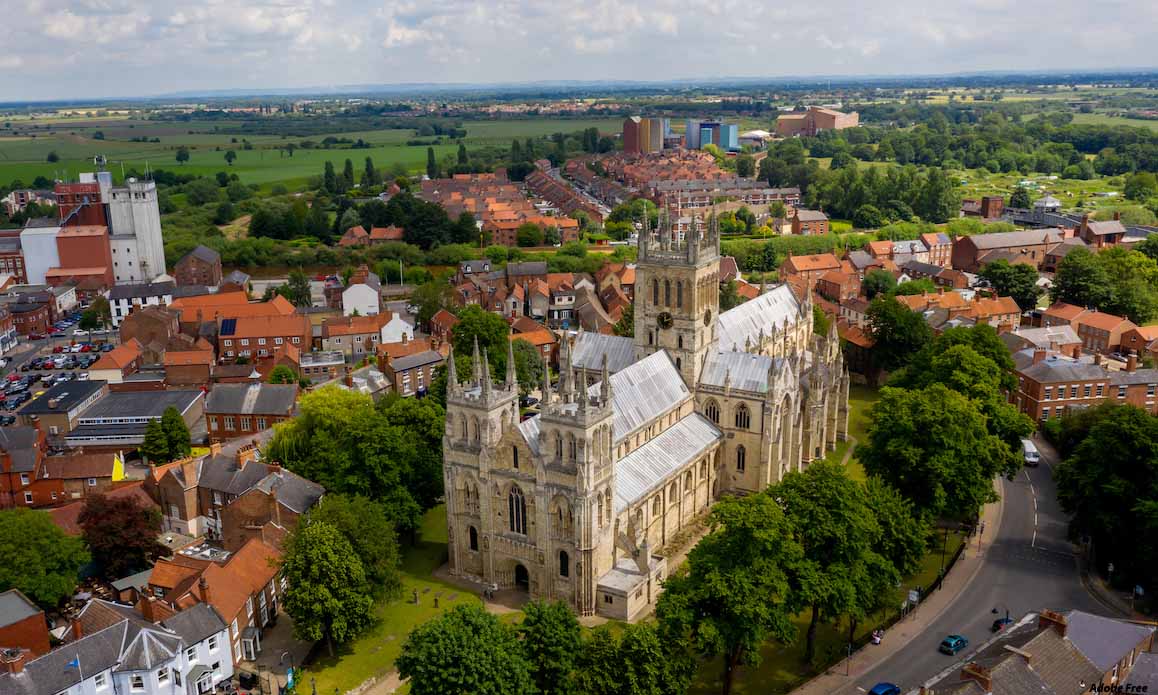 If you’ve been thinking about a change of scenery and relocating to a new place, you’re not the only one. An increasing number of people are changing their addresses for various reasons. The pandemic had us confirmed to our property except for grocery shopping and exercise for so long, we’re keen to seek an adventure in a new location.

There are many other causes for upping sticks and moving from your home and away from familiar surroundings, including wanting more outdoor living space or a better climate. Moving to North East England may seem an odd choice if it’s for a better climate, but if you live further north, then the climate will be more temperate.

The North East of England is primarily associated with its industrial past, particularly in the mental collective. However, it’s also incredibly picturesque and within easy reach of Scotland. With landscapes characterised by rolling hills and a scenic coastline, you’ll never struggle with a shortage of natural views to admire and hikes to complete. But that’s not all the region has to offer. Let’s look into some of the reasons you should consider a move to North East England, including affordable property.

In recent years, housing prices have skyrocketed just about everywhere in the UK and around the globe. Economic conditions and the resulting hyperinflation are the main contributors. Plus, the COVID pandemic saw Governments implementing legislative rules and regulations on Landlords and rental properties, which increased taxes and pushed up rents.

Whatever the cause, it has become more challenging to buy your first home. In the UK, some cities and towns have seen first homebuyers priced out, including London, where the average house costs £472,822 for a standalone or detached property. Even apartments are costly at £411,950. Other cities have more reasonably priced homes, including Manchester; however, North East England is far more reasonable.

People relocating to the area can waste their time doing lots of research online, which may not lead them to find the best available property suited to their budget and requirements. Real estate agents have this intelligence already for them. Whether relocatees are looking for an apartment located in the centre of one of the cities, a student house, or a quaint property somewhere outside the hustle and bustle of urban life, get them to do the legwork (research) for you. 🙂

The North East has the smallest population of all English regions, with less than three million people and it’s forecast to remain this way through to 2041 according to Statista..

However, this doesn’t mean there’s nothing to do around, and you’re bound to get bored. There are plenty of museums and galleries around to visit, including:

Plus you have the well-known landmarks such as Hadrian’s Wall, Lindisfarne Monastery (famously attacked by the Vikings in 793 AD) and Alnwick Castle and Gardens to visit.

The castle has been a filming location for many films and series, including the first two Harry Potter movies and the hit period drama Downton Abbey.

The adjacent gardens date back to 1750 (654 years after the castle was built), and are a popular attraction in their own right. They are very well preserved and you can enjoy many different sights on your visit. From the numerous water features, to the treehouse, the Lawn of Blue, architectural landscaping and topiary, this place is the perfect destination if you love retreats in nature. Behind a pair of ornate, decorative gates, you’ll find one of the main attractions of the gardens, namely an area featuring poisonous plants. Among them are hemlock, deadly nightshade, golden chain, angel’s trumpets, and castor bean.

While urban life offers a large number of benefits, including many places of entertainment, shops, restaurants and the convenience of having pretty much everything you could possibly want with only a few taps on your smartphone, it’s not unheard of that people sometimes end up craving the simpler, quainter life in the countryside.

North East England has some of the best rural landscapes in the country, so there are plenty of places to explore if you’re looking to escape city life for a while. No matter what you want to do, whether it’s going for a hike, taking some truly spectacular photographs or enjoying a stroll with your dog, you’ll find that the North East is the perfect place for it.

Families relocating to North East England don’t want their children’s education compromised. Both secondary schools and colleges offer high-quality education to ensure your kids won’t fall behind on their studies, even when your family is dealing with all the stress associated with moving. The region is also well-known for its universities. Newcastle and Durham’s universities are part of the Russell Group. They have a diverse student body and attract students from around the country, and offshore,  ensuring diversity and making for a unique and distinctive campus experience.

If you’re a fan of the occasional retail therapy, you’ll be glad to hear you don’t have to give up on your hobby just because you’re moving to North East England. You’ll be able to enjoy the MetroCentre shopping and entertainment complex, which has over 300 shops, a food village, and a cinema complex.

Plus, you can also drive to any of the market towns and browse for antiques and unique pieces you wouldn’t be able to find anywhere else. While this particular undertaking will take longer to get there, it’s worth the effort if you love scouting for unique pieces. Plus if all else fails there’s always online shopping!

Relocating to North East England may not have been a consideration before you read this property blog. There’s a lot going for the area, including fewer people, cheaper properties, good education, culture, and outdoor activities. The only thing left to do is to visit the region a few times and ideally in all seasons, so you get your family are on the same page as you and your lifestyle change becomes a reality.

Home Values Down Its A Buyers Market Everywhere

5 Compelling Reasons To Move To Seattle