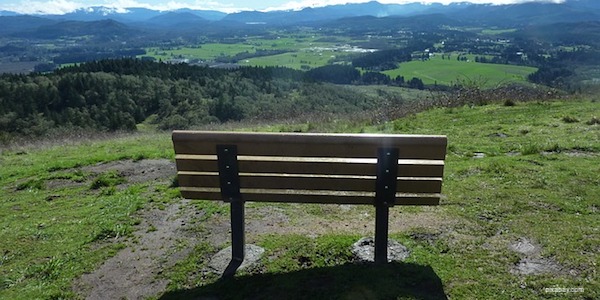 Oregon has had a massive boost in real estate recently and more and more people are considering relocating to the area.

With its quasi-infinite wildlife, tons of lakes, and proximity to great cities like Portland and others in the Pacific Northwest, there’s no surprise why so many people would want to live there.

Eugene, Oregon, is a hidden gem nestled in Central Oregon, which is gaining more and more attention from real estate buyers. But what makes Eugene such a great place to buy a home?

If you’re a fan of wildlife and the great outdoors, Eugene has tons of great things to offer.

While the city itself offers all the benefits any major city in the country has to offer, you’ll also have the chance to navigate the thousands of miles of hiking trails surrounding the city.

Wherever you are, you’re always a hop, skip, and jump away from pristine nature. This makes it the perfect place for nature lovers who still want to enjoy a little bit of urban life.

Eugene is also very close to the ocean, which makes it a great place for water sports lovers as well. As a matter of fact, you can get from Eugene to Florence in less than two hours and enjoy the miles of pristine beaches western Oregon has to offer.

While the public school system is less than stellar in other parts of the country, Eugene boasts some of the best public schools in the nation.

Eugene has two school districts in the region, serving 16,500 across seven middle schools, 18 elementary schools, and four high schools. Some of them are among the highest performing in the nation and Greatschools.org gave Eugene’s school system a 7/10 rating, which is way above the national average.

In addition, Eugene’s “school of choice” rule allows parents to choose which school they want to send their children to.

Oregon has a great bikeway system as well, making it one of the most bike-friendly cities in America. This all stems from the city’s efforts to institute running, biking and running trails across the city back in the early 70’S.

The city is now even more bike-able than cities like Portland and Seattle, which is no small feat.

Eugene is also a great University city as well, which limits the need for new students to leave the state. The University of Oregon, which is well known for its academic and sports team success, offers more than 300 graduate and undergraduate programs across a wide array of disciplines.

The Emerald City has tons to offer and continues to be featured in “best cities to live in” lists year after year. If you wanted to buy real estate in Eugene Oregon, don’t hesitate.

The great public schools, liveability, and proximity to pristine nature make Eugene one of the best cities in the country for anyone to invest in.

Condo Hunting 101: How to find the best ones in Canada