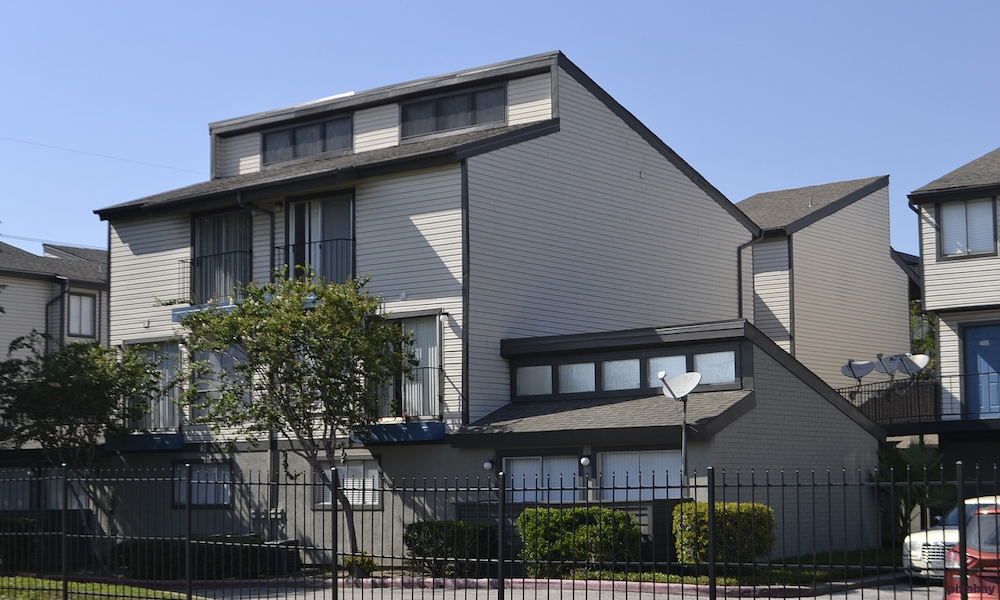 Over the past few years, Texas has proven itself as a contender for the best State in America for work and lifestyle. Next to Florida, Texas has recently become a top choice for a relocation because of its booming job market and other economic factors.

Which City Would You Choose?

If you take into consideration the cost of living, the city of Houston is much more affordable than other metropolitan areas in the state and in the country. In fact, Houston’s cost of living is 13 per cent less the cost of living of Austin, Texas. Plus there are smart ways to buy a house in Houston, TX including foreclosures.

Houston is one of those rare metropolitan areas that have a good ratio of steel and concrete to parkland and greenery (50,000 acres of parkland, to be exact). The city has invested hundreds of millions of dollars on green spaces and with its extreme green makeover, it has become a very attractive city for lifestyle.

With 345 miles of interconnected urban multi-use paths taken care of by the City of Houston Bikeway Program, it’s a hub for non-motorized vehicles and pedestrians to enjoy better air quality while they travel from one point to another. Millennials are an attractive demographic for all cities and as they become greener in their purchases and lifestyle requirements, it’s cities like Houston with its parks and paths that are securing them as residents.

According to a provider for green energy Houston, there are several utility companies like Chariot Energy that uses solar energy to power your home. This is another reason why Houston has significantly lower living costs compared to other cities.

Houston, TX has a job market that is a good performer compared to other states. One of the primary reasons is it is an attractive state for entrepreneurs and start-up businesses. In 2019 90,000 jobs were added to the employment market which is an increase of 3.6% on the previous year.

Relocating to a city that has a stable job market is a core factor for making the move. A city that is ‘open for business’ and encourages commercialism provides security for workers especially employees with families.

The city has its own Theater District, which houses six performance spaces and it is home to many performing arts organizations. Culture is also not lost in Houston, as the Museum District also has a lot to offer with more than twenty museums to visit.

Americans love their sports and Houston does not disappoint any keen sportsperson. Sports fans will be happy to know that Houston has many sports arenas and successful teams to get behind including six major league teams, a couple of soccer teams and the Houston Rockets if you’re keen on the NBA. Women are also well represented with soccer, basketball and American football teams to join or support.

Given all the reasons mentioned above, Houston, TX might just be your top pick for where to move, whether you’re looking to buy or rent a property in a new city.

Housing: Doing It Boris’s Way With A Twist