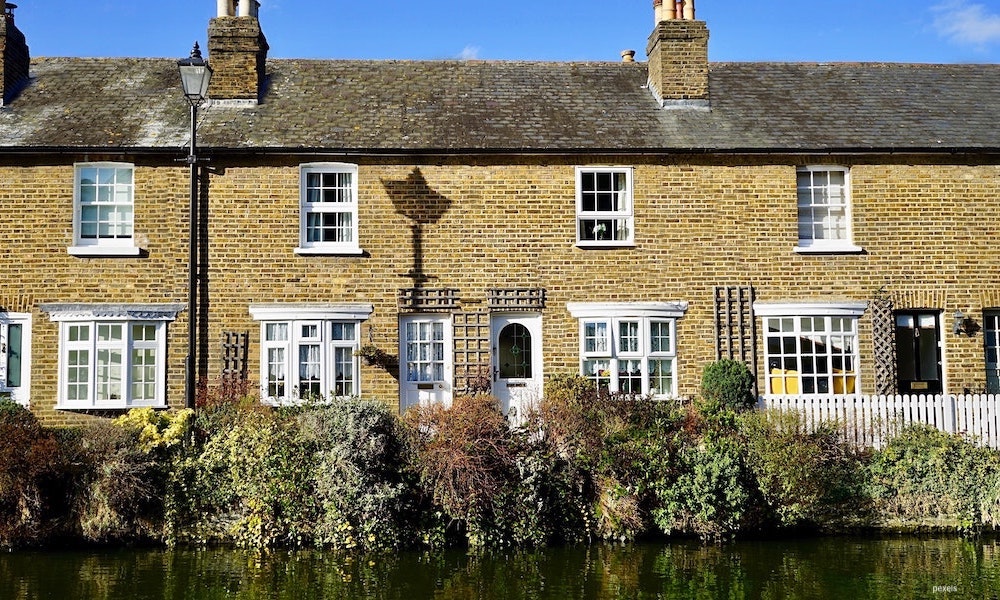 Energy is one of the highest annual costs for families in the UK. According to industry watchdog, Ofgem, energy prices within the UK have shot up in the past 15 years, with homeowners paying – on average – a 140% increase in comparison.

Depending on where homeowners live across the UK, prices can vary, but with winter months just as long and cold as they were 15 years ago – and adverse weather conditions becoming all too common – bills could continue to creep up outside of summer.

The likes of the ‘Beast from the East‘ in 2018 saw temperatures drop to -14°C in Scotland, which naturally increased power use – and there’s nothing to say something similar won’t happen again in the future.

So, just how have energy prices changed over time? And what can homeowners be doing to reduce the costs?

There are several things you can do to reduce the amount of gas and electricity you use.

After a new washing machine or fridge-freezer? Ensure that it’s an energy-efficient model.

LED lightbulbs are the best choice, and use approximately 90% less energy.

Computers, phones, games, consoles and TVs can all be turned off at the wall when you do not need for them.

Invest in models that use gas most efficiently.

Ensure efficiency and heat only the rooms that you’re using in the house by opting for a smart thermostat. These can also be controlled via your phone, so you can set the temperature to whatever you want, whenever you want.

If you’re a homeowner, it’s also vital to ensure that your heating system is as efficient as can be. Problems such a pressure drops, leaks or faulty thermostats can lead to a loss heat over time and ultimately cost homeowners more money for a reason unknown to them.

While there can be a large number of potential reasons home heating is not working correctly, there are a larger number of resources online to help with this. Take, for example, knowing when and why to bleed a radiator.

The Future of Home Heating

With the UK government moving to ban gas boiler systems by 2025 to reducing carbon emissions by 2050, homeowners need to know what type, of course, they have in place should then need to switch to a more environmentally friendly option.

The current legislation states that once the ban takes effect, all new builds will require an alternative heating system. Those that currently have gas systems installed will be given options to update and replace over time.

The list of potential replacements for gas is abundant with options found using oil, electric and even biomass with systems using alternative technologies that could incorporate heat pumps and even solar thermal tech.

While electricity currently comes in as one of the highest costing alternatives, approximately 14.4p/kWh, natural gas looks to be one of the cheapest fuel types costing around 3.8p/kWh according to a recent statistic.

It’s theorised the home of the future will rely on more than one heating solution such as solar panels combined with a biomass boiler, for example.

There is criticism that there is no alternative that can beat the price of gas, homeowners need to consider their impact on the environment, and maybe the answer is to move away from the city.

By making smarter choices, you’ll take control of your bills for the foreseeable future.

Another Lockdown For Melbourne Harms A Property Market Rebound