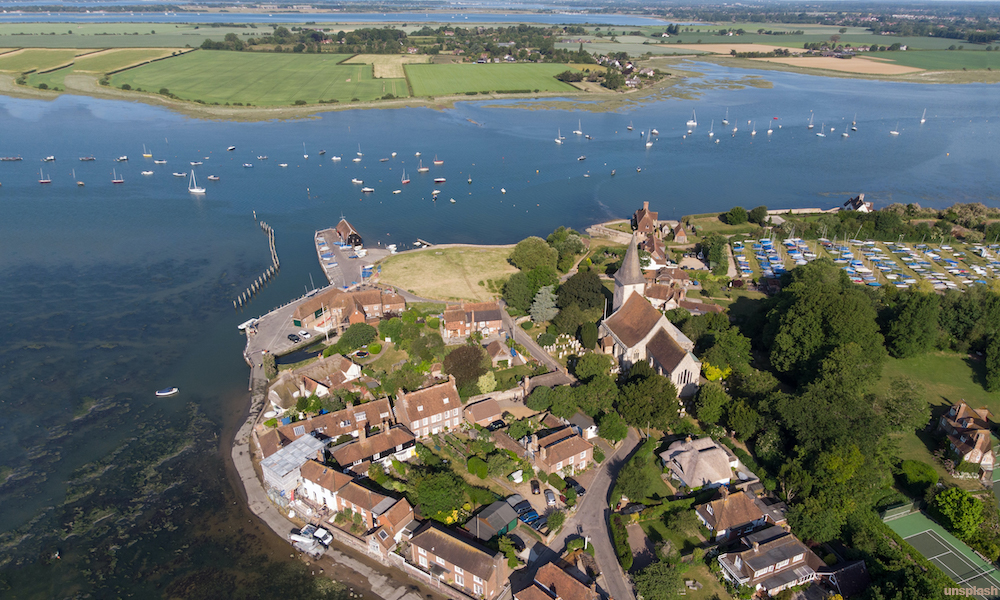 The pandemic and lockdowns have changed home buyers requirements. Remote working and homeschooling for part or all the week has been fully embraced, and homeowners realise they no longer need to live in a pokey townhouse, terrace flat or apartment in the city.  Instead, the need for a better lifestyle is driving city dwellers to the suburbs and regions where they can get more house and land for their money.

Coronavirus has well and truly been an endurance test for families living in cramped conditions. For starters, we’re not used to being confined to our properties, and now with the uncertainty of whether there will be more lockdowns to deal with this virus or a new one, more livable space is the order of the day.

Homeowners are trading off proximity to the office or schools for more rooms and a garden, so how has this affected property markets?

Homes and Property UK report the top 10 destinations in the UK and many of then are an hour or so commute to the nearest large city. For example, Folkstone in Kent is a seaside town that’s just shy of an hour’s commute to London, but that’s not putting off buyer enquiry from homeowners living much closer to the city.

Another area in Kent is Deal. It too is a seaside town, but it’s much further out with one hour, twenty minutes commute time to London. The attraction for homebuyers, much like all areas noted in Homes and Property UK, is affordable house prices and lifestyle. The town of Deal has another attraction: it is home to high performing education institutions, including a couple of grammar schools.

Other notable areas achieving higher sales prices due to increased demand from city dwellers include Milton Keynes in Buckinghamshire, Woking in Surrey, and Ipswich in Suffolk.

Workers enjoy working from home, and they’re reluctant to return to office through fear of catching COVID-19 and the benefits of remote working outway the positives of going into the workplace.

Other countries are experiencing the same drift away from the city and fear of the office environment. In the USA health concerns about Coronavirus and it spreading throughout a building via air conditioning is keeping workers at home. Renting a small condo in the city is no longer ideal, and renters opt to save a deposit for a home in the suburbs or further out for space and lifestyle.

City living has been losing its allure in the USA for some time. Since the pandemic, the desire to exit city life is accelerating in cities, such as Detroit, Orlando, Houston. Los Angeles and New York.

Governments are worried about their cities, and doomsayers suggest the writing is on the wall for cities like New York where the wealthy are selling up.

There has been a surge in inquiries from Americans looking to move to New Zealand. Maybe some of them are buying up New Zealanders’ city homes, exiting in their hunt for more space, fewer people in the ‘burbs and regions.

Since 2017 Aucklanders have been moving out of the city in search of cheaper housing or lifestyle. Babyboomers and retirees have sold the family home and moved to areas including Tauranga, Kerikeri, Martinborough, and as far away as the ‘deep south’ of the South Island. The pandemic has seen strong growth in property prices in the suburbs of Wellington. Average property asking prices annual change to June 2020 is in the double digits in Masterton (up 19.7%), Carterton (up 17/9%), Kapiti (up 13.8%) and closer to Wellington, Lower Hutt (up 13.2%).

The country lifestyle is drawing urban dwellers away for cities including Sydney and Melbourne. Victorian estate agents say the property markets in the regions are stable due to demand from Melbournians since the pandemic and this may be what prevents a substantial price drop during the recession.

The drift to the suburbs and beyond is happening in Europe too even in trendy Berlin says DW. Paris is also seeing the same pattern in their property markets, and the megacities in Asia.

The Death of Cities

What is to become of the city? With many homeowners choosing to reside further away from the cities’ hustle and bustle, town planners need to consider what cities will look like in the future and how to make them more attractive living spaces. Highrise living is not en-vogue, and it may be some time before the inner city apartment is desirable.

This title sums up the property owner drift away from cities perfectly: Revenge of the suburbs.