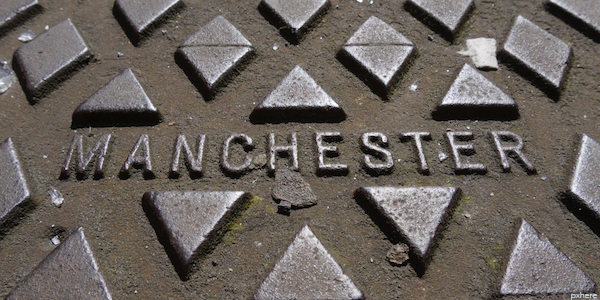 Overseas investors continue to make the North West of England its first port-of-call. Whether it’s Manchester, Liverpool, Preston or Salford this region of the UK has got foreign investors eager to base their business, make international connections, and help increase the local economy.

According to the EY Regional Economic Forecast (winter 2017/18), Manchester is predicted to be the strongest performing city with 2.4% GVA growth and 1.2% employment growth per year between 2017 and 2020. It is one of the cities in the UK outperforming the average regional growth. Statistics any overseas investor would find appealing.

Add to that, the latest figures from Manchester’s inward investment agency – MIDAS – which shows it supported the making of 4879 jobs in Greater Manchester over 2016/17, creating an estimated economic impact of £290.4m. Greater Manchester is home to over 2,000 foreign owned companies including global giants Google, IBM and Adidas.

Despite Brexit doubts and uncertainty, the region is recognised as a huge source of opportunity not only in Europe but also as a competitor on the world stage. International companies are choosing the North West as the place to base and grow their business. For example, a Salford Quays-based company has recently seen success with a £5.5m investment allowing it to expand. AdTech firm, PowerLinks, has multi-million pounds investment from the Foresight Group, which means it can expand in Europe and the US. Also in the technology field, the company Tech Mahindra is opening a new innovation centre creating 80 new jobs in Salford’s Media City.

Not satisfied with technology alone, Manchester has launched a new partnership with India to increase investment. One of the services, part of the Manchester-India Partnership (MIP), is to create direct flights between Manchester and Indian cities. MIP as a wider strategic partnership will build trade, create investment, and bring educational/cultural bonds.

Liverpool can hold it own as a city brimming with investment. It has seen plenty of overseas investors over the years, showing that the city can continue its progression in attracting real international players to the North West region.

A good example of Liverpool’s long and prosperous relationship is with China and Shanghai. The Partnership is set to expand, strengthen and deliver greater benefit for the city’s trade, investment and development plans.

In recent years Liverpool has featured in several lists for top cities for foreign direct investment, including the Financial Times fDi magazine’s European Cities of the Future.

All of which are clear signs that the city continues to establish itself as a top international investment location, and this is evident on the city’s streets. Liverpool city centre’s Paramount development, still under construction, is one of the schemes that attracted investors from Hong Kong and China.

And it’s not the only development that has lead to overseas partnerships. It’s higher education too. Liverpool is one of only seven cities whose university is part of the joint-venture universities: Xi’an Jiaotong-Liverpool University.

Inward Investment is crucial to bring and keep global brands in Liverpool, which is why the city as a whole is working hard to create an attractive environment for overseas investors leading to strong ties with other countries and economic success for Liverpool. Leading property investment company, RWinvest has more news and information on their website.

Landlord With A Difference: 3 Unusual Investments To Consider