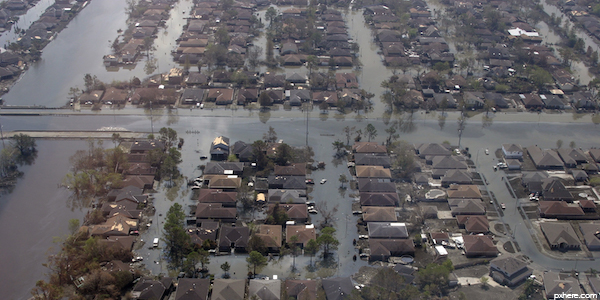 Homeowners have been hit with significant rising costs in 2018.

Property insurance premiums are now beyond reach for many homeowners and it’s apparently it’s not just areas that have suffered a major weather event. These areas that have suffered destructive hurricanes like Katrina, Irma and Maria or tropical cyclones in Atlantic and Indian oceans, or the wild fires of California are catastrophic and homeowners just don’t have a home any longer so insurance premiums are not their immediate concern.

For the rest of us living in areas with more stable weather patterns, our premiums for both home and contents are also rising and way beyond the usual rate of inflation. UK home insurance premium rises of more than three times the rate of inflation.

New data released by the UK’s leading price comparison website, MoneySuperMarket, reveals home insurance premiums have increased by a significant £3 in Q2, with premiums continuing to rise in the final stages of 2018.

The image below is from MoneySuperMarket home insurance price comparison 2018 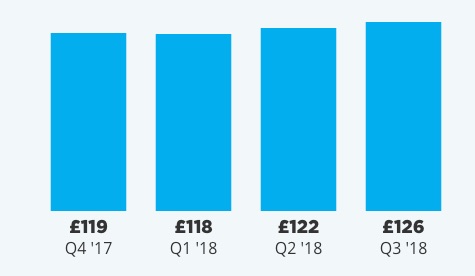 It is not just home insurance costs that have increased, experts are also seeing gradual increases across contents insurance which is recording a +5.5% uplift and +5.3% YoY to £58.97.

In New Zealand, insurance has risen by 48% in the last ten years. It’s health and home insurance that’s skyrocketed. There were earthquakes in Christchurch in 2011 Kiakoura in 2016 and any major event affects homeowners nationwide.

In Australia the Treasury is said to be asking for answers from the main Insurance providers and that they will put legislation in place to make sure consumers are kept informed and full disclosure required for all price rises. Like New Zealand when there is a major event like the flooding in Queensland, the premium increases are felt nationwide.

With the impact of global warming now being felt in most regions, water levels are expected to rise and threaten even the most secure of areas. Flash flooding is particularly unforeseen yet no less destructive, like the flash floods in South West England and Wales.

What we do know is there is no end in sight for the rising costs of insurance and property owners need to carefully factor the price rises in when they are buying a home. It’s not just the mortgage rate increases that can threaten the ownership viability but other costs like rates, and insurance.

Real estate investors can put the rent up so the tenant pays the increases in costs. This is not a luxury a home owner, occupier has, so it pays to be more vigilant and thoroughly assess the viability of home ownership when interest rates rise, inflation rises too and what would happen if you lost your job. Now there’s another insurance you probably need – income protection so factor that cost in too.