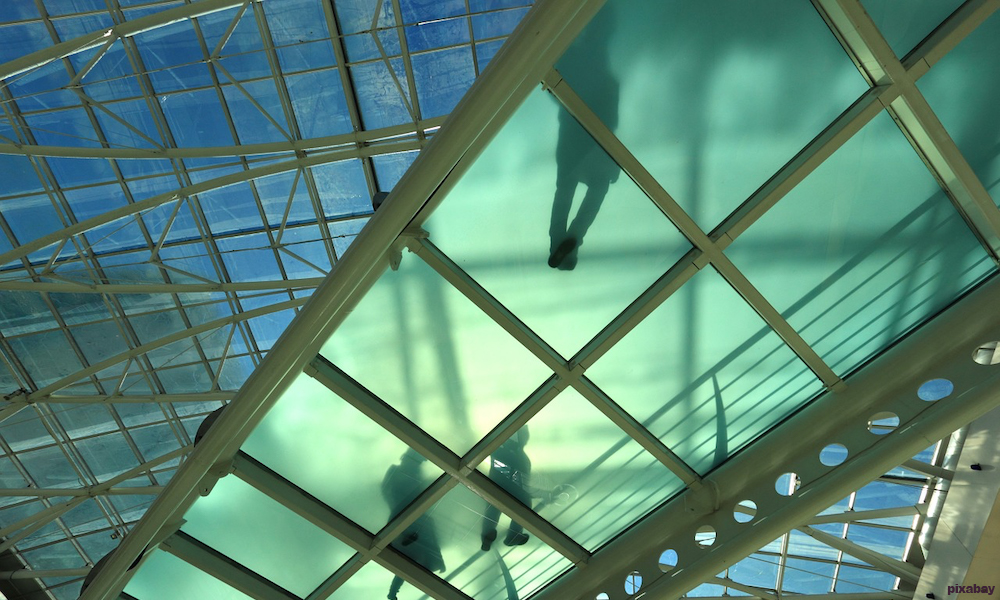 Buildings are shaped by us, and then they shape us, was the philosophy of Sir Winston Churchill, and it rings true today.

People are inspired by architecture, and no building is too tall or small and it’s also why reality TV shows on everything to do with houses, from building new, to renovating the worst house in the street are very popular.

When we travel, we happily wander around the world gazing in awe at structures that impress and then define us.

According to Architectural Digest there are 11 structures that are highly anticipated albeit their completion dates may be pushed out due to the pandemic. Nonetheless, anyone interested in property and architecture can and should get excited about the construction of these buildings, which are eco-friendly. First, let’s look at what has been constructed and thus the benchmark for the new structures.

Melbourne, Australia has the Pixel building which is carbon neutral. Its style may not appeal to everyone, but it is a benchmark for commercial building construction insofar as it generates its power, collects its water, thus offsetting carbon emissions from the electricity it uses.

Eco-friendly buildings can achieve various ratings and certifications that prove their green status including:

Acquiring the right sustainability certifications and ratings, albeit challenging, are worth it as architects, engineers, and developers complete for business. 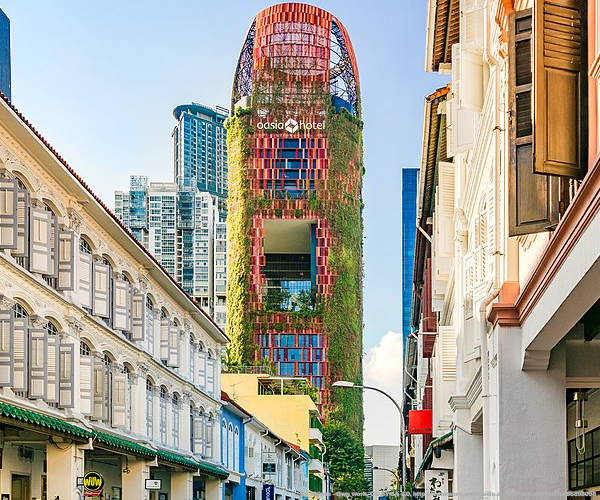 Another standout in design and function is the Oasia Hotel in Singapore which was completed in 2016. Aesthetically pleasing and described as a living tower it is a benchmark for intensification. As population growth continues, structures like Oasia prove vertical living is not only doable it’s attractive and sustainable too. 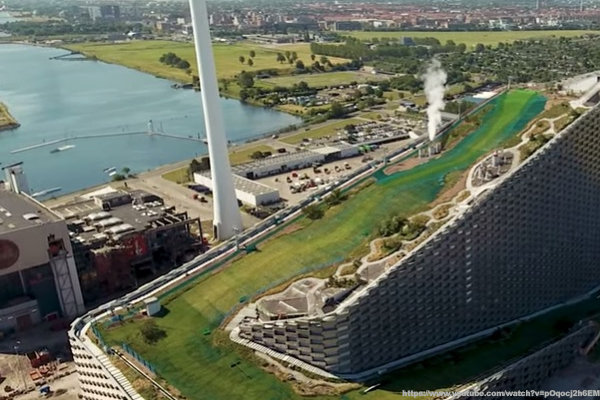 Here is one out of the box, so to speak – a multipurpose waste plant that people want to visit regularly. A waste plant is never going to look anything other than austere. Still, CopenHill has created a clean energy waste plant that turns waste (not fossil fuels) into power, and its structure is also an attractive recreation park. Rather than build a horizontal roof, CopenHill has a vertical rook which is a human-made hill for hiking and skiing on artificial turf. This building is another example of eco-friendly structures that are forward-thinking.

Over the decades, some buildings are a hard act to follow, yet there are a few due for completion in the coming years that you should look out for, including some skyscrapers.

With the loss of the twin towers, a new skyscraper will impress and change the skyline as the second tallest in the US and 15th tallest in the world. Therefore if everything goes to plan, it is due for completion in 2020 however expect a revised timeframe due to the pandemic. 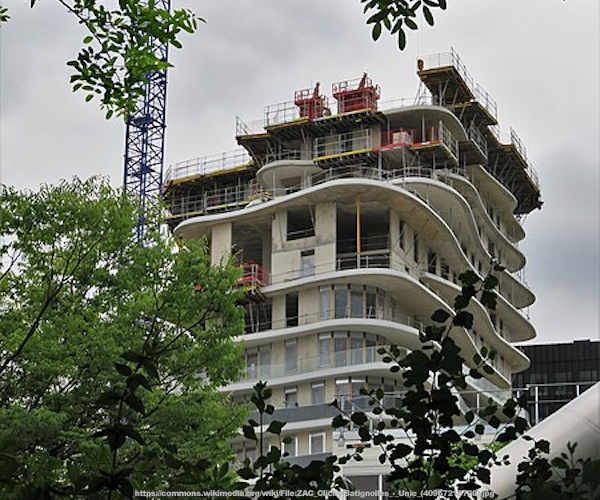 Expect only the best from the UNIC residential building of 13 floors. Curves are its thing, and it would not look out of place on another planet! Homeowners that secure a unit in this building will have views over green spaces and on the views of the Eiffel Tower from the top floor. A mixed-use structure is sure to breathe life in the housing development area with community-based resources, shops and transport links, including a metro station.

Architects have enjoyed free reign to put their design skills to the test, and Opus is yet another example of a structure that breaks the mould. The hole in the middle of the building shows it has characteristics of futurism. Expect to see drones flying through the hole and the structure used in action movies like Tom Cruise’s Mission Impossible.

There are many more architecturally significant structures due for completion in the next couple of years, and every building that wows should be celebrated for its feat of engineering, design, and most importantly eco-friendliness.