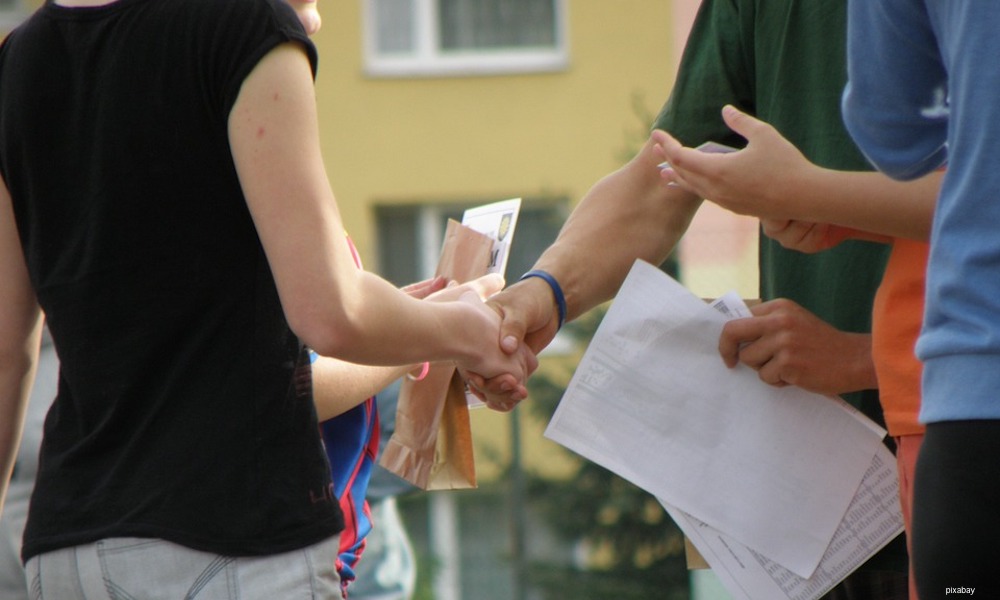 The rental market is undergoing significant changes. Economic pressures caused by COVID-19 are causing more people to rent, driving prices up. At the same time, the flight of urban professionals from major cities to smaller cities is causing a higher vacancy rate and lower rental prices in these previously popular areas.

David Ebrahimzadeh understands today’s rental market. He shares the trends and cost of living differences that are driving this changing market.

Small, older buildings in the inner cities (San Francisco, New York, Los Angeles, etc.) may be the worst off, since they are vulnerable to high vacancy rates, “cancel rent” movements and the ongoing moratorium on evictions of low-income tenants.

Although the economy is suffering and uncertainty is high along with unemployment, rents are falling only in major metropolitan areas and inner cities like Manhattan, Los Angeles, the San Francisco Bay Area, and Silicon Valley, along with other parts of California.

In September 2020, the United States government decreed that rental evictions would be delayed until December 31. This gives disadvantaged renters a significant amount of breathing room, but eventually, the provisions will expire.
When eviction moratoriums have expired, hundreds of thousands of tenants may be left looking for a less expensive place to live. This will put immense pressure on the affordable housing market throughout the country.

According to Harvard University, vacancy rates have also been split between the inner cities and the rest of the country. There is a dwindling supply of low-cost rentals throughout the country, causing stiff competition for these rental properties. Most of the construction in rental properties has been focused on the high end.
Several factors have driven the number of lower-cost rentals down. Strong demand among the highest-income renters is a contributing factor since these renters were competing with middle-income renters for the same stock.

The limited supply of new rental units relative to the demand for these units also helps to keep vacancy rates low, driving rental prices higher across the board.

Falling Demand in the Inner Cities

In Manhattan, the number of vacant rentals has skyrocketed since the beginning of the pandemic. There were over 15,000 empty rentals in August 2020, a significant increase compared to 5,600 a year ago. The report by Miller Samuel and Douglas Elliman found that the number of empty units was the largest ever recorded in the 14 years since they have been keeping track.

At the same time, rental prices in New York City have declined. They are down by 12.5 percent for a one-bedroom apartment.

In other parts of the country, vacancy rates have plummeted while rents have risen sharply. In Norfolk, Virginia, for example, the annual growth rate in median rents for 1-bedroom apartments has been exceeding expectations. Rents are up by 15.9 percent over a year ago.

Fair market housing rates are another area that prospective renters should look into. The fair market rate can be an important sign of whether the rental market is overpriced. For example, in Norfolk, the fair market rent on a 1-bedroom apartment is $958, while the price actually being charged is $1,076.

As the COVID-19 crisis persists, changes in the rental market are likely to continue. Prospective renters should keep a close eye on changing conditions to get the best deal on new housing. David Ebrahimzadeh reminds renters that they should be ready to move if the prices for their apartment are significantly above the fair market rent.

Related Topics:featuredrental market updaterenting in the USAUSA Landlord
Up Next

How To Prepare Your Home To Be A Rental Property

Renting vs Buying: An Objective Guide to the Pros and Cons