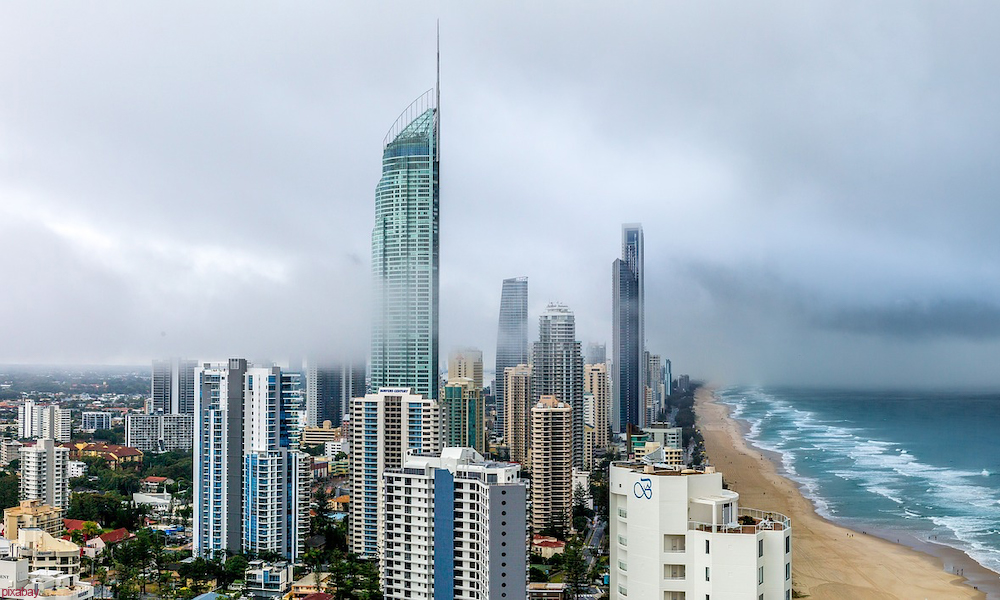 According to reports by The Australian Financial Review, mortgages are down, house prices are down and the real estate industry does not seem particularly bright. However, the market has had its fair share of ups and downs. There is no cause for worry as real estate is one of the many constants that continue to be in demand as population rises and grows. A spike today might be a foreshadow for a downturn tomorrow, and vice versa.

What is leading this premature panic is the fact that properties in Perth are seeing a 20 percent downturn since peaking in 2014. This is worrying to the Australian market as the East Coast is beginning to perk up and pick up speed again. Sydney, Melbourne and Hobart are all seeing tiny increases of 0.1% – 0.2%, which is significant when one sees that there has not been any increase over the past ten years. The market has not only gone stagnant since 2007; it has been depreciating over the years. However, the decline has recently come to a stop and therefore making the miniscule increase one of great significance.

This rise is thought to be due to the increased political stability and the removal of uncertainty towards taxes which boosted confidence in the housing industry. There are whispers on the market of the dreaded “R” word. It seems that a recession in the United States may soon impact the economy of Australia, despite having avoided it twice in a row: once in 2000 and another time in 2008. That was only because Australia had a bit of a bolstering force, whereas today, the economy is much more fragile due to low wages and high debt.

On the other hand, the trade war that America is waging on China could be beneficial to the Australian economy on the whole. It will force China to purchase more product from Australia, giving a lift to the resource industry of mining and agriculture. Just as reports show, when one dips, another rises. There are instances of certain industries faring badly while others took a turn for the better, much like the housing and mining industry in Western Australia. The idea is that a recession does not mean total disaster for a country. Looking further back to the 90s, when a recession hit Australia, Melbourne was the one that was hit the hardest. In contrast, Brisbane saw an increase in property sales. It could be due to the climate and everyone wanting a piece of a sunnier sky, or it could be since the Gold Coast held lower-priced accommodation at that time. It is worth noting that Melbourne has grown since then and made a spectacular return until the recent dip and current rise.

Professionals predict that the bounce-back is not stable and nor should it be seen as the beginning of a sustained rise. More will have to be done by the government to help its people with housing issues.

More than 5% of Australians are unemployed, and the number is only going to get higher. Without an income, contacting lenders will only result in disappointment as their loans will most definitely not get approved. Without a loan, who can afford a home? It is surprising to employment agencies and reporters who have taken the time to study statistics as the numbers do not quite add up: 41,100 was added to the economy in early July, the population size is increasing, and yet a mere 66% of the adult workforce is actively looking for employment.

Taking a peek into a jobseekers forum, it has also confirmed that real estate in Australia has been declining due to a drop of jobs in the industry. While other industries have seen an overall hike of 7%, jobs in property and real estate are down 10% in the past year alone. Suffering alongside the real estate industry are those involved in the construction field: design, architecture and industries which are currently offering positions to be filled are mostly in the communal department: education, healthcare services, science and technology.

The only thing that is holding steady now is the rise of unemployment rates in Australia, and if nothing is done to change this trend, the economy will likely follow and take a nosedive soon. However, there is a lesson to be had in an unstable economy: while prices of any industry (but in this instance, it is property) can fall inside a recession, it can also fall outside a recession. The opposite is also true and prices and rise regardless of whether a country is being bogged down by a recession.

Steps That Will Help You To Self-Build Your Dream Home