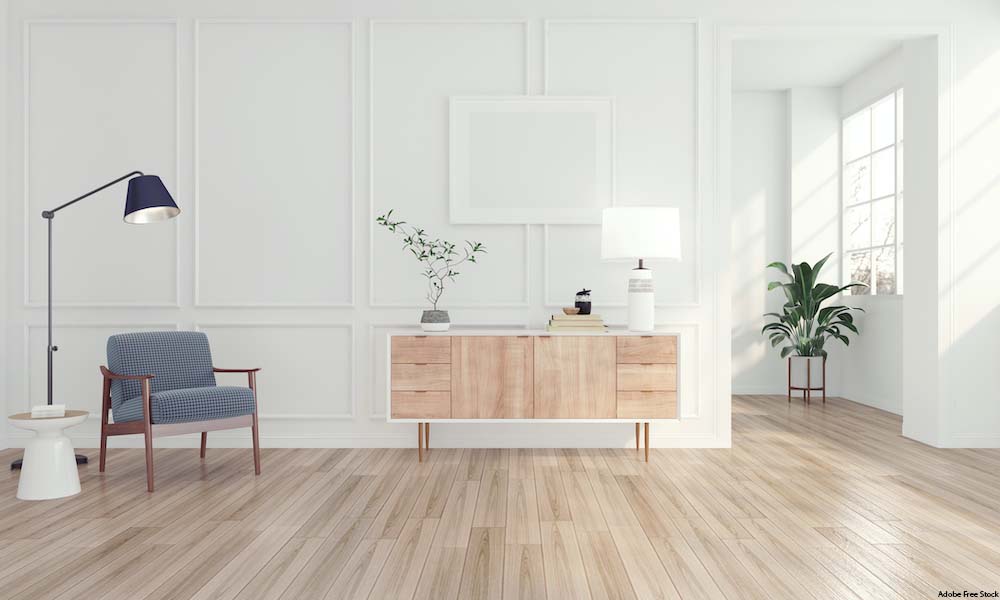 For a lot of people, the idea of being able to live independently is one of the most important things in the world. This is a pretty understandable perspective to take. After all, what’s better than being able to be in total and complete control of your own life?

However, there are always challenges in the way of that, and few are bigger than actually finding a place to live. When people are looking for a home of their own, there’s often one question that seems to come up time and time again: house or apartment? There are people on either side who will claim that one is always better than the other. It’s often treated as though a house is inherently superior, but the reality is that it’s actually a whole lot more complicated than you might think. In order to help you navigate this surprisingly complex question, here are some points to consider when deciding between a house and an apartment.

Considering the fact that, whether you’re buying or renting, your home is pretty much always going to be one of the most significant financial investments that you’ll make in your life, it’s understandable that cost is going to be a big factor.

The general assumption is that apartments are going to be cheaper than houses and, for the most part, this is fairly accurate. Of course, there are always going to be exceptions. After all, a penthouse apartment in the city is probably going to be more expensive than a tiny one bedroom house in the suburbs. Being able to balance where you want to live and how you want to live are the most important things to consider when you’re factoring in the cost of a home.

One way in which houses have an undeniable advantage over apartments is the ways in which you can change them. Sure, if you’re renting then you’re probably not going to be in a position to do much structural work, but if you’re a homeowner, then you can knock through walls and add extensions to houses without too much trouble.

In an apartment, doing that is either going to see you end up in your neighbour’s apartment or potentially dangling off the side of a building, neither of which is exactly ideal. Even something as simple as hanging up pictures is often much more rigidly discouraged when you’re in an apartment compared to a house.

This point is going to be much more heavily based on personal preferences than the other two which have more concrete positives and negatives. There are simply certain styles that you can achieve in an apartment that you can’t achieve in a house and vice versa.

That classic rustic style is something that is always going to look strange and out of place in an apartment but the look of a modern industrial loft which is so popular at the moment is perfect for an apartment and would be ridiculous in a more traditional house. It’s important to consider your own personal style when making this decision since you’re always going to have options and limitations no matter what you choose.

The Benefits of Apartments, Condos And Community Living