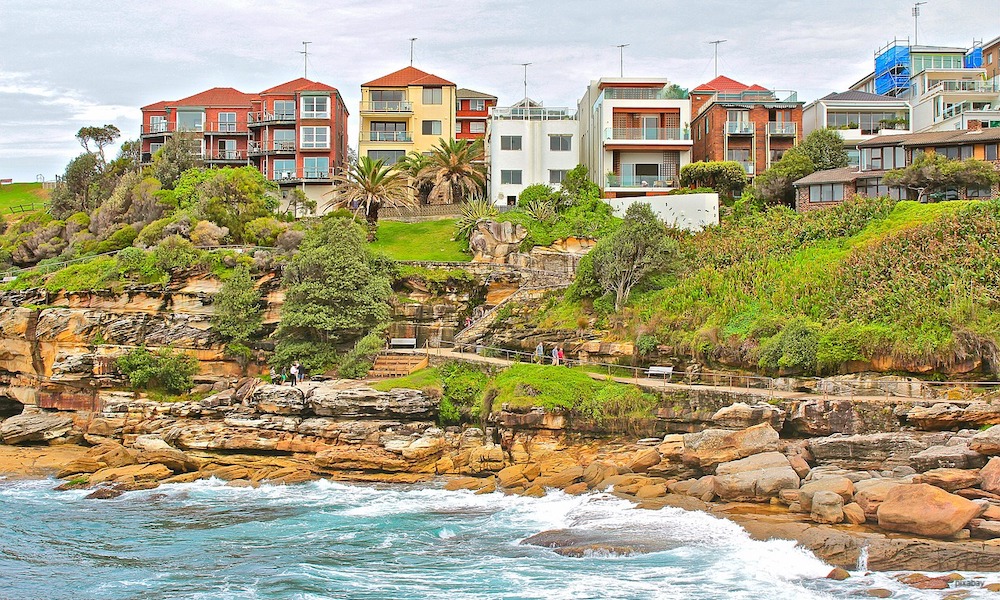 Rents go up, they seldom come down, so it’s with some relief, renters in Sydney must be enjoying happier times with lower rents. The property listing site Domain.co.au reports Sydney rents are at their lowest level in years and this has nothing to do with the devastating bushfires, it’s to do with ample supply of mainly new apartments.

Rents are now back to 2015 levels in the apartment sector and 2016 levels for standard alone properties. Over the last year as much as A$95 has been slashed off the median weekly rent, and Domain says inner-city and eastern suburbs have seen a drop of as much as 8.7%.

Other areas like south and Canterbury Bankstown the median rent has dropped by as much as 4.6% however with units the drop in weekly rent rate is as much as 6.7% or a minimum of A$20.

So the proof is here for all to see, if you’re suffering a housing crisis like in Auckland New Zealand, increasing supply of homes is the answer to meeting demand and bringing down the rent rate.

In Sydney, there has been an oversupply of apartments for years, and the construction continues with many cranes on the horizon. However, for renters, the good times won’t last. Sydney is popular, and 94,000 moved there during 2017-18. People need somewhere to live and if the supply of properties fails to keep up with demand rents are sure to rise. Just look at Auckland where rents have risen year on year for the last decade.

Undersupply Across The Ditch

There are areas of Auckland like Waitakere median rents for a three-bed home have gone up by as much as 3.6% between 2009 – 2019(REINZ). Auckland needs to get building quicksmart. The KiwiBuild policy of the Hon. Jacinda Ardern’s coalition government aimed to build 100,000 in 10 years, yet only achieved 300 from an initial target of 1000 in the first 12 months.

The challenge in New Zealand has been getting private developers to build smaller, affordable homes. Private developers have been building larger, more expensive properties that homebuyers can not afford. Larger construction projects deliver more profit so engage property developers, and that’s what you’re going to get. For example, a KiwiBuild one-bedroom property costs NZ$500,000 which is beyond most first home buyers and New Zealand’s low wage economy.

Taking a leaf out of Sydney’s book, for rents to come down in Auckland, it needs thousands of more affordable properties like units and townhouses. However, this strategy is more straightforward than done, and it’s not all good news for the property market in Sydney. Flooding the market with new apartments has created ‘ghost towers’. The building boom saw the vacancy rate rise significantly, and while this worked for renters, it didn’t work so well for developers and off-the-plans investors.

When you buy off the plan, you’re committing to a sales price irrespective of the actual property value at the time of settlement. The purchaser is ,taking at best an educated guess that their property will value up more than the sales price.

When there is a shortfall in property value or rental income i.e. the rental appraisal at settlement is less than the assessment done at the time of signing the sales contract, short-fall affects the home loan. If the lender reduces how the loan amount funds the purchaser must cover the shortfall so they can settle the sales and purchase agreement without incurring late settlement fees.

Many new apartments aka units have been released on the Sydney market in recent years, and renters have been getting a bargain; however, the good times won’t last. Sydney is a world-class city, and before long demand will exceed supply and rent-rates are sure to rise.

Renting vs Buying: An Objective Guide to the Pros and Cons

Watch Out Tenants Landlords Selling Up