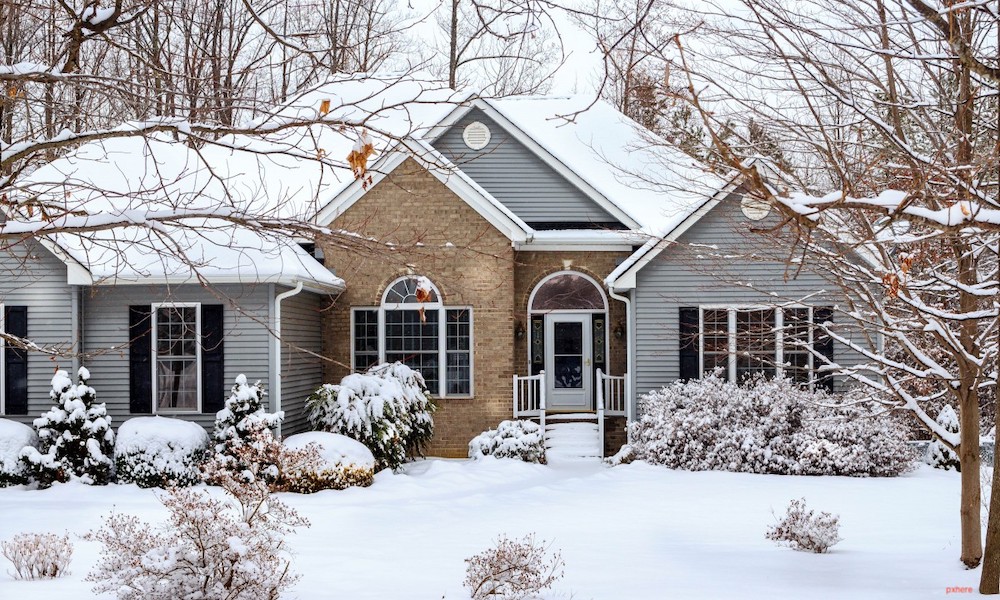 Everyone who owns or rents their home needs homeowners coverage. It’s pretty perfunctory–often required by mortgage lenders and a good idea all around. It takes care of you in the event of the unforeseen.

But just what is the “unforeseen”? What exactly does homeowners insurance cover? We know of common things–roof damage, for example. And we know of some things it ordinarily doesn’t cover–such as floods.

But we’re betting that some of the lesser-known things covered by homeowners insurance are going to surprise you. At least, they surprised us!

Getting a laugh from some of the odd things that homeowners insurance covers means understanding home insurance policies at a fundamental level.

So, we’ll begin by reminding you of the coverage areas that are either standard or very common for homeowners insurance by briefly reviewing the HO-3 form, also known as the “special form.” This is the most common type of policy.

These are the “named perils” from the HO-2 (“broad form”). The H-02 is considered a “named peril policy,” meaning that any damage caused by events other than those listed on your policy will generally be excluded from coverage.

An HO-3 incorporates many of the H-02’s provisions but doesn’t limit coverage to named perils. A typical HO-3 form can protect you financially against all perils unless your policy specifically notes them as exclusions.

We picked the H-03 form because its coverage goes beyond the named perils of the H-02 form. What might these “additional” perils include, though?

The question that comes to mind here is “Whose insurance covers the gravestone?” It’s obviously not that of the deceased.

Gravestones, which are considered personal property, are generally covered by the insurance of surviving parents, a surviving spouse, or sometimes a surviving child or children.

But it’s a bit more complicated than this. For example, what if the grave was damaged by an “act of God”? Or negligence on the part of a cemetery caretaker? And what if the grave is that of someone from generations back?

As you’ll find with other items on our list, this probably would need to be determined by the insurance provider.

Yes, that’s right–an animal stampede! It’s not that implausible, really. For example, what if a herd of deer laid siege to your property while running to escape a nearby forest fire?

3. Objects Falling from the Sky (or somewhere up there)

There are a bunch of possibilities here–each bad in its own way. They include:

Having a Tree Fall through Your Roof

This is probably the most likely scenario for “something falling from the sky.” It happens a lot during windstorms, especially with older trees.

Having “Blue Ice” Land in Your Yard or on Your House

In case you didn’t realize it, “blue ice” refers to the blue liquid used in airplane toilets–which freezes in the plane’s tank and is discarded from there. Oh, gross!

The chances of a piece of space debris falling on your property, much less causing harm, is very slim. But it’s been known to happen. Like more common perils, insurance is likely to cover it if it happens.

Let’s hope this is a service you never, ever will need. But if a “messy” crime were to take place on your property, your homeowners coverage probably would take care of the cost to have it dealt with by crime scene clean-up professionals.

According to the trauma cleaning and biohazard company Aftermath, “Every loss is unique and while we cannot make any guarantees regarding your residential homeowners insurance coverage, in most circumstances, it does cover our services.”

Now, this is an interesting one. Apparently, many insurers will cover legal fees if their client is slandered or libeled. However, due to the types of exchanges taking place in blogs and social media, the coverage might not be enough for the necessary legal representation.

If you’re a private citizen, though and not a major celebrity (like Bill Cosby), you’re likely to enjoy more protections from what you say or write. The message here: use common sense and hold your temper.

6. Need to Relocate an Event at the Last Minute

OK, it’s the day of your daughter’s Bat Mitzvah and you have a big celebration planned and ready to start in the late afternoon. But that morning, the upstairs toilet overflows and water seeps through the living room ceiling.

Rest easy, your homeowners insurance should cover the cost of relocating the event at the last minute–assuming a venue is available.

This provision was put to the test on 9/11 when residents of buildings near the World Trade Center experienced property damage from the attacks.

According to the Insurance Information Institute (III), though not usually stated outright, virtually all homeowners policies have provisions that directly or indirectly cover damage and injuries resulting from acts of terrorism.

Drones are a new pastime, enjoyed by adults and older children alike. These aren’t toys, though; they can inflict serious harm or cause significant damage if not controlled properly.

Most standard homeowners policies include coverage for “model or hobby aircraft,” like personal drones. If your policy offers this coverage and you crash your drone, causing bodily injury or property damage, it should be covered under the terms and limits of your policy.

Is There No End?

What we mean is, is there no end to the unexpected things likely to be covered by homeowners insurance? Is homeowners coverage a sea of riders, loopholes, and exclusions that need to be navigated by the insured…

Only to learn that events such as animal stampedes and gravestone damage are covered. We say this with a little ironic humor since we’re happy all these things are covered. Life hands us too many challenges as it is.

This reminds us, by the way, that we have a super blog with great tips and advice on the many aspects of homeownership. Check it out when you get the chance. Cheers!

What Is A Home Warranty & Do You Need It?