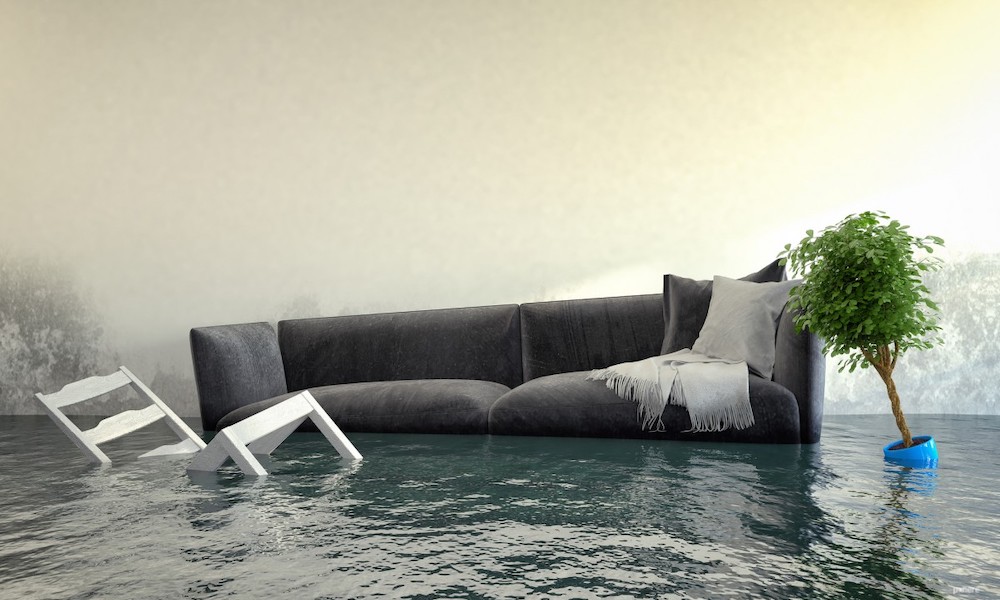 Global warming has brought with it rising tides, stronger than ever typhoons and floods in places that didn’t normally expect it. Because of this, it pays to be prepared in case the unexpected occurs.

While it is imperative that the world has to come together to find a lasting solution to this global crisis, sadly, we are left to fend for ourselves to ensure that the damage done is limited. Ensuring that we have a flood damage claim insured, for instance, is a good way to get started.

In this article, we will talk about what we can do about the flood problems that can take away our homes, livelihoods, and even lives.

Flood Damage Claim: Flood Warning Systems have to be Put in Place

The best way to prepare for something is knowing when exactly that something is going to come. When proper warning systems are put in place, residents can get a head start when evacuating should the floods arrive. This is a tricky subject however because a warning system, while it gives the populace a sense of urgency, can also give a sense of undue panic. Because of this, any warning system put in place should be accompanied by an education drive to ensure that everyone knows the proper procedure should the alarms go off.

The most common flood warning systems are triggered by the rising of water to certain levels. Sensors are attached to the sea or river walls which will react to a pressure level. When the water level rises, so would the pressure in these sensors. At a certain point, along with a visual confirmation of personnel whose main role is to watch for emergency situations, will trigger the alarm.

The alarm is usually a blazing siren put on top of a tall post that will allow it to be heard from a few miles out. This will usually use charged batteries to make sure it the alarm will go off even when the power is cut off. A text message blast for ones in direct proximity of the incident can also be one of the warning systems that can be included. And, of course, TV and radio broadcasts can also be used to make sure that the warning will reach a larger audience.

In the fight against flash floods, there is an argument that the focus should instead be put on resiliency instead of rather than defence schemes. Concreting the infrastructure floors and making sure that materials such as MDF and plasterboard will be replaced with alternatives that are more robust and can withstand floods and heavy weather. It is a known fact that flooding may have become inevitable given the kind of climate we are going to, and though there is value ensuring that there is a proper protocol that is followed for when the time comes, it will never truly be a complete defence unless we ourselves adjust.

The businesses, and homes can be made flood proof with a reimagining the way we usually build the infrastructure. For instance, the drainage system has to be improved to make more room for flood water. The existing system can be directed to larger underground basins that should be ready to accept larger quantities of excess water. Another adjustment is to raise the minimum requirement for building elevations to make sure that the minor floods are not going to penetrate into homes and businesses.

Flood Damage Claim: Reroute the Rivers back to Natural Basins

It made sense to straighten river routes to make way for faster navigation across the channels. This introduced a problem however because the shorter paths also meant a smaller volume of water that can be accommodated at a time. The river bends that no longer fill with water are naturally deeper than the straight parts of the river because of erosion. If these bends can be made part of the river routes, it can prevent floods from happening as frequently as it has now.

Rerouting rivers back to their original paths is not as costly as it sounds. It can, however, be tricky if the locals have decided to reuse the dry river beds for other purposes. There is also a problem in ensuring that the irrigation in the farmlands will not be affected by the new running water routes.

The approach to improving the flood barrier system is two prongs. The first, is to ensure that the existing ones are still able to do their job and replacing them with taller ones if necessary. This has been a proven system especially for warding off sea water from coasts to ensure that they do not reach the communities beyond the shore lines. The second is to put up new barriers where necessary.

These barriers can either be permanent or temporary. The permanent barriers will, of course, be costlier compared to the temporary ones but are less flexible. Some communities may not be completely on board to putting up permanent barriers as it may ruin the aesthetic value of the place. Sunset and sunrise viewing, for instance, can be disrupted by a poorly placed barrier. Temporary barriers, on the other hand, will not be able to support against sudden flooding that is caused by anything else other than the weather like a tsunami for example. It takes a while to position these barriers so sudden incidents will not be covered by protection from these barriers.

Urban development rarely put emphasis on soil beneath the cemented city floors. The soil layers however play a crucial role in ensuring that water is absorbed properly. Because of this frequent oversight, the soil quality may risk losing is absorbency capability and thus limiting its ability to help out in properly handling the water.

If done properly, improving the soil condition can be an excellent way to combat flooding.

What You Need to Know about Remodeling Insurance in the UK