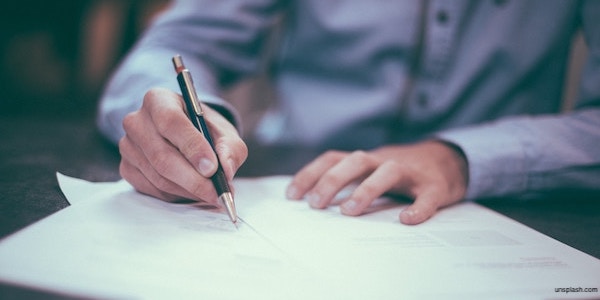 The construction industry is among the fastest developing sectors in the world. But it is regarded as one of the most conflicted industries due to the complexity of the construction contract claims. Therefore, being familiar with the sector is an added benefit as you get to know facts, documents required and the knowledge of the industry.

If you ever find yourself in a situation that you have to defend a claim in construction you can hire dispute solicitors who are experts in defending construction and building legal claims successively.

This article gives six tips that are helpful in managing construction disputes:

In negotiation, a negotiation clause is made stating that if the project owner and the contractor may enter into a dispute, the parties agree that they will resolve the dispute in a fair and a satisfactory manner before moving on to the next issues. The benefit of negotiation is that it helps build and maintain the relationship between the parties.

A mediation clause involves the inclusion of a third party who will help resolve the dispute among the conflicted parties. Although mediation is not legally binding, it can help resolve a dispute that would otherwise escalate causing more harm to the parties. This method of resolving conflict is less costly compared to litigation.

This is an alternative to mediation as expert determination requires a specialist to handle this kind of dispute, especially when dealing with critical issues to give opinions. This type of negotiation is also not legally binding, but it can save the disputed parties a lot of time which would be used to define the set procedures. The importance of choosing expert determination as a way to resolve conflict is that it is economical and the conflicted parties reach a resolution instantly.

Adjudication is a common way to come to find a solution by depending on the neutral third party decision regarding the dispute. It has become a well-known process where you ‘pay first’ and ‘argue later.’ The final decision of the adjudicator is binding unless it is argued and revised through litigation or arbitration. The significance of this way of finding a solution even though some parties have to go to court, the decision made by the adjudicator will often count and decide the fate of the dispute.

Whereas there are many other Alternative dispute resolution processes, the court still remains the popular method of resolving construction disputes. The importance of using court proceeding is that it is enforceable as it is legally binding.

Arbitration is another commonly adopted process of dispute resolution where the disputed parties agree to refer the dispute to the arbitrator, the third party. Arbitration is an alternative to litigation. The arbitrator uses presented documents, facts, and use the applicable law principles to find the solution to the dispute. It is mostly used in resolving international disputes, but can as well be used to solve domestic disputes.

All in all, it is up to the conflicted parties to decide what type of conflict resolution method to seek depending on the intensity of the dispute and the complexity of the claim. Some individuals may look at the cost, the speed of finding a solution or the level of the claim either domestic or international that’s why this article has covered all aspects of dispute resolution giving you a wide selection of the type of conflict resolution process that suits you.