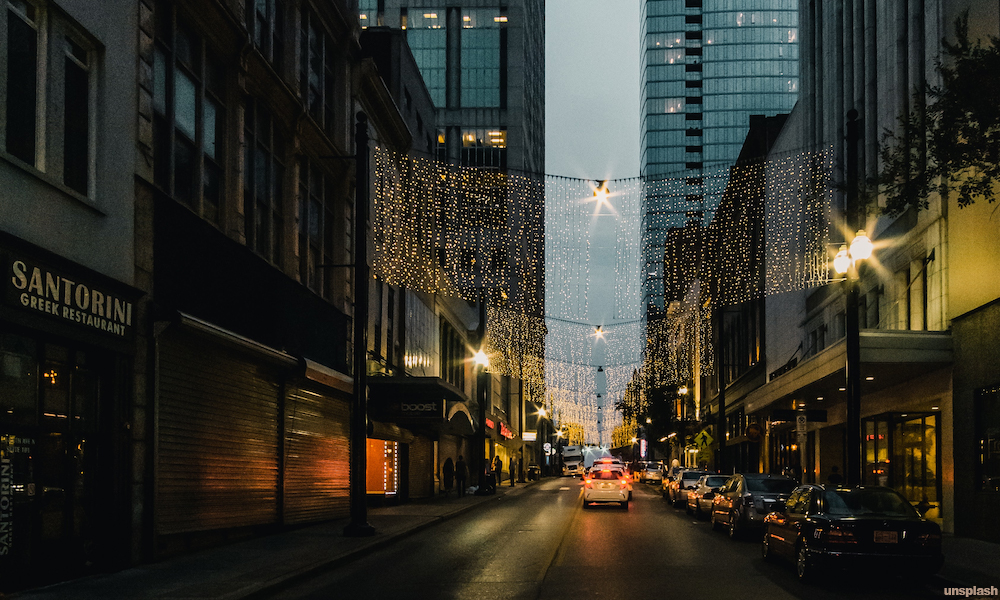 Nashville in the state of Tennessee is renown for its country music. So much so that if you want to rise the country music charts and find fame, you’d better move to Nashville.

However, there’s a lot more to this city and why many people want to more here.

Did you know some of the top Nashville suburbs? Most notable include Green hills and Nolensville.  Plus, Nashville has its own unique use of ‘neighborhoods’, according to Frommers.

For example, anyone can create a neighborhood in Nashville. Residents associate with their neighborhood and identify themselves as belonging to it.

Frommers say neighbourhoods overlap, which can be confusing for visitors, so it’s important to know the name of the home or property you’re visiting.

The city is home to a growing technology sector, service sector and students from all over the United States.

Also known as the Music City, Nashville is home to artists from all over the country who flock towards it to pursue a music career. In a nutshell, the city is home to a diverse and growing population, making it an ideal choice for real estate and property investors.

Real estate in Nashville is not only affordable compared to other attractive cities; it is also actively sought-after by property investors. Their focus is to put their money in single-family homes.

Tennessee made Forbes’ top 10 best states for business and Nashville the main beneficiary. The state came in at no.7, measuring well in 42 categories, including growth potential, labor supply, economic performance and quality of life.

For companies involved in manufacturing, Nashville poses a great advantage due to well developed operational and supply chain networks in the city. The city also has links to three interstate highways, which makes transportation all the easier and stress-free.

Why is Nashville real estate coveted

According to Williamson Source, Nashville properties are some of the most country’s most luxurious, and real estate, in general, is ranked at #3.

One of the main reasons for residents from other states shifting to Nashville is its high employment rate and strong economy.

The businesses in Nashville that are currently booming majorly include technology companies such as Dell and fintech startups.

Other than that, the state-level government is generous with subsidies that attract new businesses and create more employment opportunities. This significantly contributes to the rise in demand for real estate properties in the area.

Despite being ahead and progressing economically, Nashville has a low cost of living than other cities with similar statistics.

Other metropolitan areas in the state are costly in terms of living compared to Nashville. This low cost of living has made it ideal for many young graduates to shift to this area to begin their early careers, which contributes to the rising demand for real estate.

Other than attracting young graduates, Nashville also attracts young couples looking to start a family. This is because Nashville is known for its community-centered living and societal orientation, in which individuals in a neighborhood exhibit instances of collective living and good moral behavior.

Did you know Tennessee has some of the safest cities in America?

The crime rate across the state has dropped with fewer reports of property-related crimes.

Nashville, compared to other metropolitan areas, is considered safe.

Tennessee’s state may be small compared to most states in America, but Nashville is punching above its weight, and for those in the know, it’s perfect for a post-pandemic lifestyle.

Are Mobile Homes The Solution To The Housing Crisis?