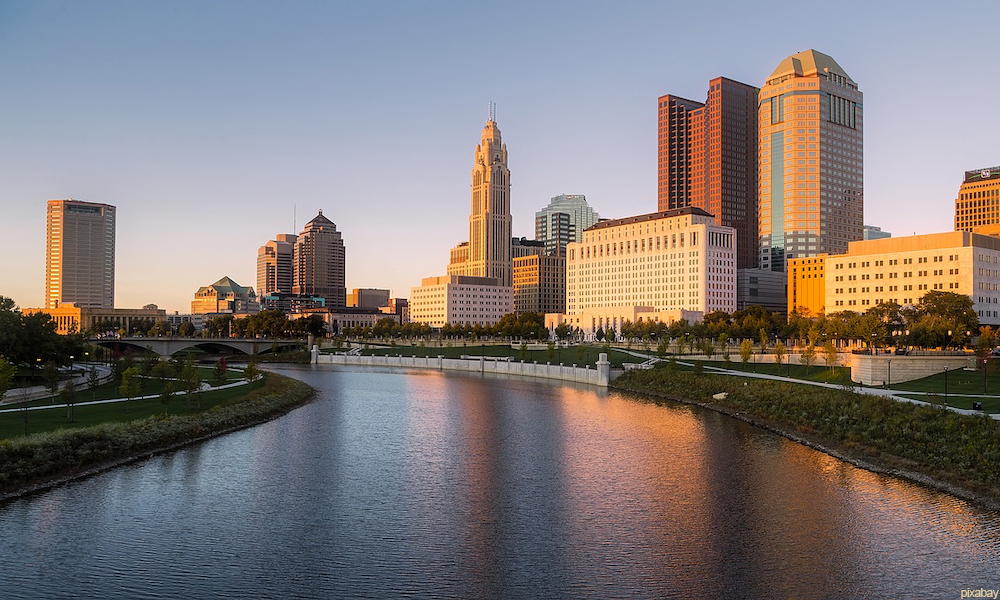 Hoping to move into a new house this year? Perhaps you’re just looking to invest in some rental properties? If so, you should consider buying in one of America’s real estate hot spots.

There are a number of up-and-coming real estate markets scattered throughout the United States, all of which are seeing rapid increases in development and population growth.

Wondering what these markets are? Then read on. We’re going to discuss the 10 hottest real estate markets in 2019!

At the present time, urban areas are seeing substantial amounts of growth. The areas which are growing most substantially include the following.

Of all the real estate markets in the United States, none is experiencing more growth than Austin, Texas. Expected to grow 2.3% over the next 5 years, it’s booming much faster than any other real estate market in the country. Considering that it’s already the 11th biggest market in the United States, it figures to be one of the nation’s leaders within the foreseeable future.

The land of Disney World and Universal Studios is slowly but surely becoming something more than a tourism city. With a current population of over 280,000, it’s expected to grow by 1.7% within the next 5 years.

Orlando’s housing prices are very reasonable. You can buy a single-family home in the area for a median price of $266,000. This is actually slightly below the national median.

With year-over-year home sale growth of 7.3% (2.5% greater than the national statistic), you can expect your investment to appreciate within the coming years.

Another market that’s seeing rapid growth is the Boise City, Idaho market. Poised to expand by 1.6% over the next 5 years, it’s one of the fastest-growing mid-sized metropolitan areas in the United States.

If you’re looking to buy and sell quickly, Boise is the area to look. At the present time, you can buy a single-family home in the area for a median price of $274,000 (just $8,000 greater than the national median).

Considering the area’s incredible year-over-year home sale growth of 18.3% (13.5% higher than the national figure), you could reasonably expect this same house to sell for roughly $325,000 within the next year.

If you want to live on the Atlantic coast, but don’t want to spend substantial amounts of money, you should consider the Charleston-North Charleston, South Carolina metropolitan area. Currently sporting a population of just 134,000, it’s poised for 1.7% growth within the next 5 years.

Currently, Charleston’s median single-family home price is around $286,000 (around $20,000 greater than the national median). So, while it’s not the absolute cheapest real estate for budding homeowners to pursue, for its prime location, it’s a steal.

At the present time, a single-family home in the Nashville area costs a median of $262,000 ($4,000 less than the national median). However, considering the fact that its year-over-year sale growth rate is at 12.1%, you can expect these same houses to go for over $290,000 within the next year. In other words, in Nashville, you can buy cheap and sell big.

Las Vegas is very similar to Nashville in terms of real estate. It’s growing at a population pace of 1.4% while demonstrating a year-over-year sale growth rate of 12.6%. While its median single-family home price is a little bigger ($294,000), it’s still very reasonable.

For these reasons, Las Vegas real estate should be heavily sought after by both investors and budding homeowners. It might be relatively cheap now, but it’s going to be expensive within the next few years.

There’s nothing cheap about the real estate in the Denver area. At the present time, a single-family home in Denver goes for a median price of $450,00 (almost $200,000 greater than the national median).

That being said, it’s still growing, with the population expected to increase by 1.3% within the next 5 years. Considering this, plus its 7.7% year-over-year home growth rate, Denver is still a real estate hot spot. You might have to spend some money to purchase real estate there, but it will likely still make you money in the long-run.

The Atlanta metropolitan area is another area to think about investing, as its population figures to grow by 1.3% within the next 5 years, and its median home price currently sits at just $225,000.

Already one of the 15 biggest cities in the United States, Columbus, Ohio is expected to grow by a rate of 0.8% over the next 5 years. An exceedingly cheap area to live, it sports a median home price of $207,000.

Note, however, that its year-over-year sale growth rate is at 7.1% (2.3% greater than the national statistic). So, in essence, it’s a low-risk and high-reward area in which to invest in real estate.

Like all of Florida’s metropolitan areas, Miami is experiencing some growth in terms of population. Over the next 5 years, it’s expected to grow by a rate of 0.9% (0.2% higher than the national average).

Unfortunately, however, its year-over-year home sale rate is middling, floating around the national average of 4.8%. So, while it’s not risky to buy in the area, it might be a good time to sell. This is particularly true if you bought the house with the sole intent of selling it.

Local home buying agencies such as Cornerstone Homebuyers have seen a number of investors sell their Miami properties within the last year. Now seems to be the time to do so.

Check out our other real estate articles now!