The purpose of property taxes is to raise revenue for the government. However, is the system fair, and is it okay for some homeowners to resort to tactics that evade tax liabilities? This property blog post looks at property taxes in various countries. Or you can scroll down to get to the interesting experiment carried out by the french tax authorities using AI (Artificial Intelligence) to catch undeclared property improvements like pools to raise property taxes.

Both local, state and central governments use property taxes, and as there are a few of them, they have different names, for example, council tax (UK), stamp duty, capital gains tax, and more.

Most countries operate similar models for property tax collection. For example, in the UK, there are two primary ways that property taxes are levied. The first is through a local authority, a local government administration independent of either local or national (central) government.

The second is through the parliament, the United Kingdom’s national legislature. The government generally collects a property tax through a system of local business rates, which are charged at a higher rate to commercial properties, and on a different basis for properties located in high-cost or tourist-driven areas.

Property taxes don’t start and finish here, though, as homeowners who own rental properties or second homes are also taxed on the sale’s profit under capital gains tax (CGT). Other countries also call the tax on property sale profit CGT including USA and Australia.

Governments are motivated to collect as much tax revenue as possible.

How successful is the collection of property taxes?

Needless to say, the collection of property taxes in the US, UK, France, and Australia are all highly efficient and generate high revenue levels.

The current methods for collecting property taxes in these countries are highly effective. However, not everyone is happy with what they pay or that everyone is paying their fair share.

Should we begrudge paying property taxes?

Property taxes do seem to hit low-income earners the hardest.

They created a Facebook ad to test the effects of a single reminder that homeowners should review their property assessment notices and contest any unjustified assessments. The ad served residents a survey asking about their perceptions of the property tax system. As expected, it revealed the tax system is inequitable with many flaws, so change is needed to catch higher income earners using tax planning to lower the tax grab.

For decades, the UK property tax symbolized the country’s unfairness. It was a regressive tax that mostly hit the poor and was a significant reason for the country’s housing crisis.

Large property tax bills are on the way for many UK residents with second homes and landlords as the government prepares to implement new tax rules.

The new rules for landlords see landlords pay more tax on rental income. Plus, landlords who own more than five properties in the country face higher bills, with those who own more than ten facing the most significant increases. Those who own between five and ten properties will see smaller increases in their tax bills. The changes are expected to affect millions of landlords, who have been hit hard by the current downturn in the property market. 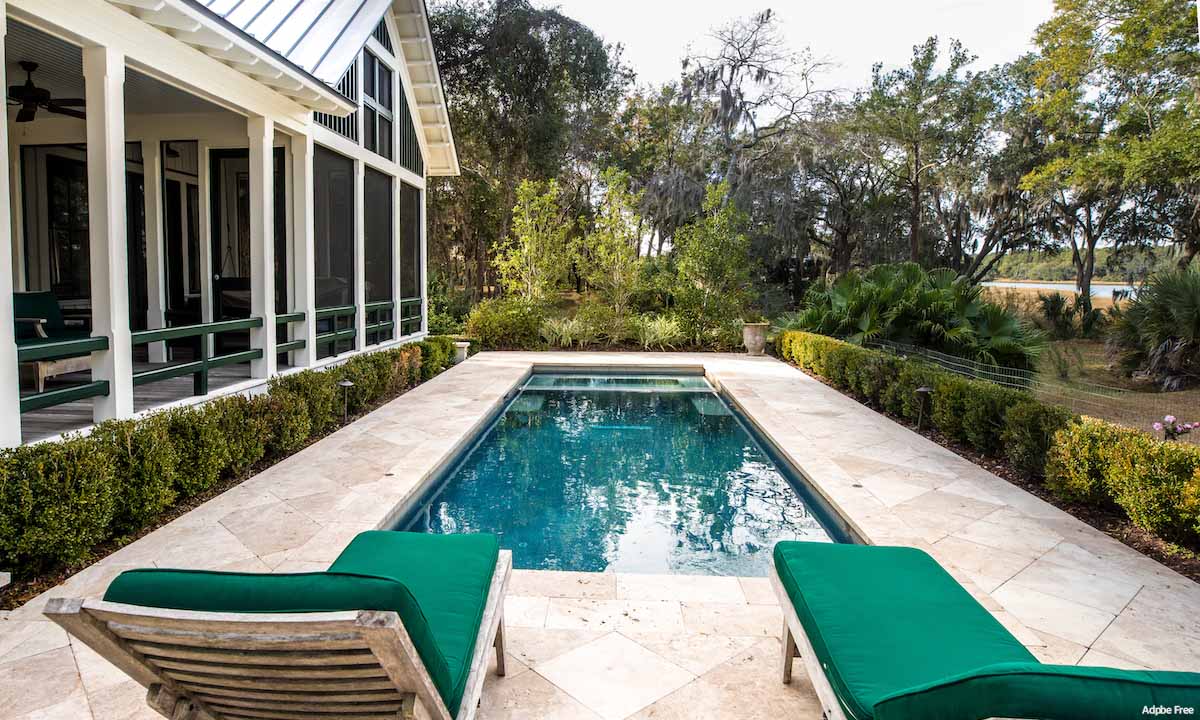 Collecting property taxes will also be a cat-and-mouse event with property owners using professionals to work around tax liabilities. In France recently, the french government has used AI (Artificial Intelligence) to catch out homeowners not declaring they have pools. Yes, this is real.

BBC writes undeclared pools have been discovered by AI technology used by the french tax authorities. What’s their motivation? Property tax revenue! As many as 20,000 pools have been identified on properties that have not declared them. Pools increase the value of properties which can increase property taxes. It’s estimated as much as £8.5 million in revenue will be heading into the french tax coffers, and this event using AI technology was just an experiment! Imagine what AI may find when it’s smarter and used for other purposes like looking at international real estate holdings of the rich and powerful.

If you’re thinking ‘only in France’ think again. This AI tech created by Google and Capgemini will be in every country before you know it. All property improvements like minor dwellings, extensions, decks will captured and your annual property tax invoice adjusted. Watch this space.

Tax planning to reduce your tax burden is what the wealthy and financially astute people do, and it’s legal! However, taxes are a necessary evil to pay for services. Imagine the state of core infrastructures like sewerage, stormwater, street lighting, and roading if there was no investment in their upkeep.

Governments need to get smarter, just like the french tax authorities who experimented with AI technology to sniff out property owners failing to declare their luxury pools to avoid paying higher property taxes.

Why You Need Legal Advice Before Signing Sales & Purchase Agreements