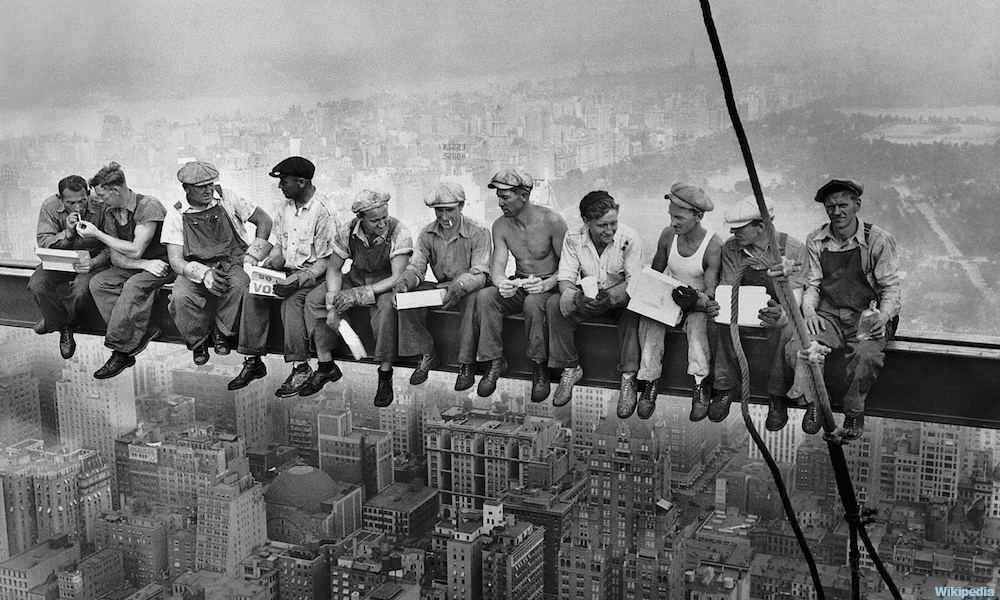 Working in construction is, understandably an occupation comes with everyday risks to life, health and safety. In 2018 21% of USA worker deaths were in construction. The UK was not far behind with 20% and Australia 16%. What’s alarming is it’s the small operators with less than ten staff and the self-employed who have an unsatisfactory record of deaths accounting for nearly 50% of total construction site deaths.

The construction sector is not a ‘nice to have’ it’s essential for building better buildings. However, it’s an industry that has its fair share of negative publicity.

Most countries now have very strict construction safety laws in place and won’t even let workers on-site if they so much as to forget their hard hat! No hat, no work may seem harsh, but it’s a good thing if it saves another life or a serious injury.

The four main causes of fatality in construction are:

There’s no escaping compliance for large construction firms who have rules and regulations in place. They also employ or engage Site Managers and H&S Officers to oversee systems, and processes on a daily basis, which is more cost-effective than being shut down due to negligence.

Compare these professional outfits to your local guy who comes to fix a loose tile on the roof with just a ladder and no safety gear, or the 3 guys who have set up on their own and love to clown around on-site pulling pranks on each other – you can see why this is probably the case.

Construction injuries and deaths can be devastating for both the employee and their family, but also the construction firm. With possible heavy fines to deal with, compensation, and reputation loss, it could quite easily end in goodbye – especially for the small firm.

It’s also not just accidents to the workers, but there have been some really tragic cases of death to members of the public.

One fatal accident in March 2018 was a crane moving a load of bricks and they fell right onto a 29-year old woman walking below. Never walk near a construction site, did you know just a kilometer down the road there was an incident in July 2020 where a 65ft crane collapsed on a house killing an 85-year woman, with 2 others having a miraculous escape.

So thank goodness the days are long gone of the construction workers sitting on the beam eating their lunch, as depicted in the famous 1932 photo “Lunch atop a Skyscraper” during the construction of the Rockefeller Center in New York. Hard to believe this was not photo-shopped that it was taken a very real 260 meters above the street!

Will there ever be a zero death rate on construction sites?

It would be nice to think that one day there would be no fatalities, but humans, large machines, heavy materials and heights are not a great mix.

Accidents will always happen, no matter how much regulation and training there is in place.  All it takes for a disaster to happen is lose concentration even if it’s just for a second.

To reach zero fatalities and have a perfect safety record people won’t be doing the work!

Technology is disrupting every industry and gradually machines are getting smarter and taking on more of the workload in constuction.  Soon AI robots will replace humans on the front line altogether then fatalities in construction should be a thing of the past.

Do you need a permit to build an outbuilding?

How An Accessory Dwelling Unit Adds Value To Property