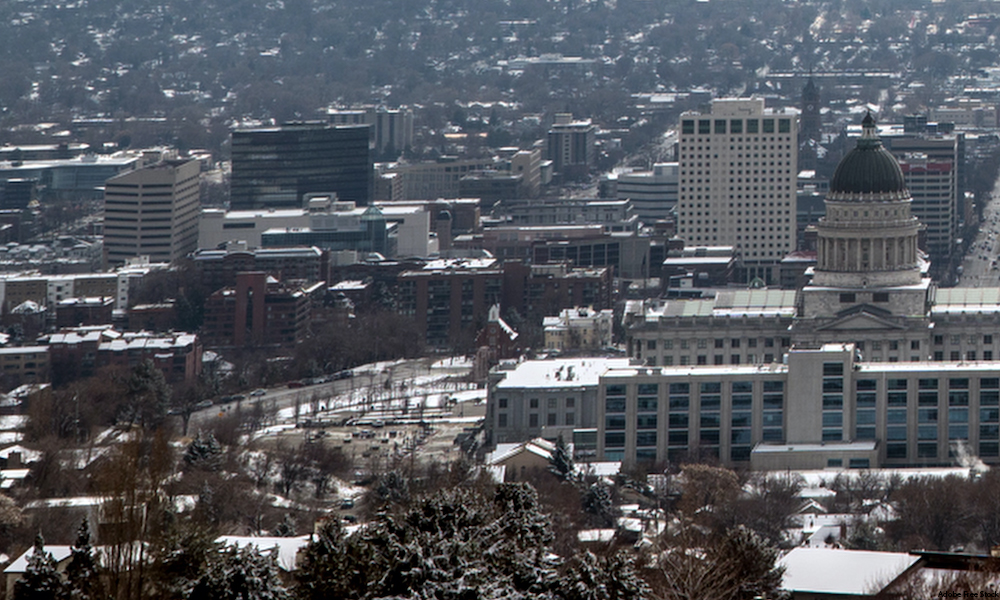 Millions of small businesses impacted by the uncertainties caused by COVID-19 had real estate professionals discouraged by downturns in the market – predicting a full recovery in investor activity would not be possible for several years.

However, less than a year after the CDC announced the worldwide Coronavirus pandemic, net-lease investment activity bounced back to its pre-pandemic levels.

What are Net-Lease Investments?

Net-lease investments, also known as NNN leases, are a type of commercial real estate that requires tenants to pay all property expenses in addition to their rent. These property expenses would typically be the landlord’s responsibility and include items such as property taxes, insurances, utilities, and more.

Some of the most common net-lease investment properties include:

Net-lease investment activity actually continued to rise in 2020. During the hardest portion of the COVID-19 pandemic, the net-lease share of total commercial volume rose to 14.7%, which is 1% higher than the benchmark of 13.5% in 2019 – a trend investing professionals witnessed before, especially during the 2008 global financial crisis.

Net-lease spending skyrocketed to 15.1% in 2009, up from 8.7% in the entire year of 2007. According to statistics post-pandemic, investment numbers are beginning to recover from the COVID-19 lockdowns. Net-lease investment volumes have skyrocketed over the past few months, and if new numbers are real, they will only continue to rise over time.

In the first quarter of 2021 (January to March), volumes that included single-tenant asset transactions dropped by as much as 2.6%. That equates to $14.3 billion, according to the world’s largest commercial real estate firm.

Despite fears associated with pandemic inflation and real estate busts, it seems investors are not shying away from spending additional money on commercial properties. CBRE believes that strong acquisition behaviors, regular returns to the office, and a reduced emphasis on travel bans are helping to drive the resilience of net-lease investment activity.

Additional experts believe that other forces may be at work, citing strong foreign investments from industries outside the United States.

The first quarter of 2021 saw a sizeable foreign investment volume that increased to 8.7%. Year over year, this equates to a whopping $1.7 billion in investments. International investors made up 11.6% of the total net-lease volume from January through March, more than one in ten investors – 0.5% higher than the 2020 average of 11.1%.

International magnet cities have had the largest international investments for net-lease buildings, including two Californian cities (San Francisco and Los Angeles), Richmond, VA, and the East Coast magnets of Boston and New York City. 75% of all offshore international capital came from Eastern countries like Singapore, South Korea, and Kuwait. The first quarter of 2021 also saw significant offshore capital investments from other North American countries, including Canada.

“Like the financial crisis of 2008, net-lease properties are starting to become an important investment for buyers looking for stability, assurance, and ongoing growth. Although some businesses are gr“owing slower than others, there is every indication that mission-critical manufacturing plants, industrial facilities, and other services are on the rise. As COVID-19 begins to fade into our rear-view mirrors, these investments will only continue to increase in size, scope, and frequency,” said Brad Porterfield, a Los Angeles expert on net-lease properties. 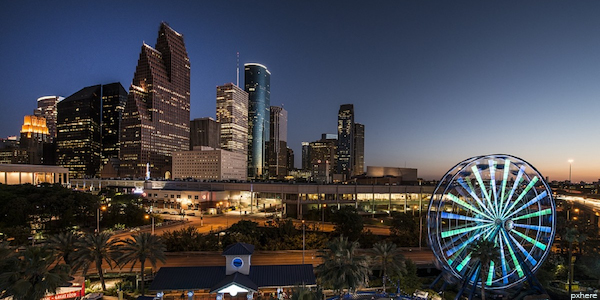 The city of Houston, TX, is one of the most extensive case studies in the net-lease investment activity of 2021. With the sixth-highest investment volume at $459 million in sales, the city was still experiencing a massive year-over-year decline at 15.4%. Between January and March of 2021, Houston ranked within the top 10 cities with $289 million in industrial investments and $143 million in office investments. Office buildings had a considerably lower year-over-year decline, with a 1.9% decrease from 2020.
High-Growth Cities

Larger cities are not the only parts of the U.S. experiencing high growth from net-lease investments. High-growth secondary markets, as well as some tertiary markets, are accruing some of the highest gains in 2021 commercial real estate volume. Four of the largest percentage gains took place in:

Why are net-lease investors making such a massive push in the first quarter of 2021?

Maybe it has something to do with ‘post-pandemic spending’. Many aspects of net-lease are attractive to investors, including its relative stability and long-term equity benefits.

NNN leases are generally set for longer terms than other rental spaces and are easier to obtain than other types of real estate investment. More, they are highly viable in a market afflicted with economic downturns.

Real estate professionals are expecting to see much higher statistics in the weeks after Quarter 2 of 2021. Lasting from April to June, the coming weeks will provide a great deal of insight into the spending habits of net-lease property investors and their hopes for the future.

3 Tips for Finding the Best Investment Property for Your Budget