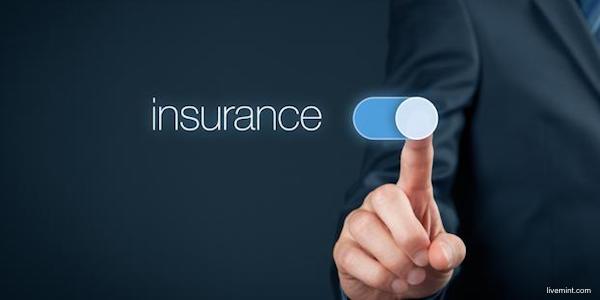 The true extent of how many banks and lenders had been mis-selling PPI became clear in the late 2000’s, and when millions of people approached them to file for compensation.  So what is a PPI? It stands for Payment Protection Insurance and later on in the article we go into it in detail.

Banks and lenders got caught out taking advantage of the profitable nature of PPI policies, often mis-selling them either without their knowledge, or without their customers permission. For this reason, the Financial Conduct Authority (FCA) threw more and more of its resources into correcting mis-sold and unfair PPI policies.

The claims poured in, money began to flood out of banks and lenders in the millions, and since the introduction of the 29th August 2019 deadline for claims, this has only acerbated the process.

What’s more, with a rise in PPI claims companies offering assistance to confused or lost borrowers, the next year could be a tough one for these banks and lenders. By this point, you may already know someone who has submitted or won their PPI claims and could be wondering if you’re also entitled. If you took out a mortgage between 1990 and 2010, read on to find out whether you could be eligible for compensation, below.

PPI – or Payment Protection Insurance – was originally designed to protect borrowers in the case that they missed a repayment on a loan or on credit.

In the case that the borrower fell ill and was out of work, or they were dismissed from their job by no fault of their own, PPI was supposed to cover the repayments as a form of insurance. This was perfectly understandable policy but banks and lenders began to take advantage.

The mis-selling of PPI became a widespread issue when more and more banks and lenders were being caught out for fraudulent or unfair activity. Some borrowers weren’t informed of their PPI policy, while others were given false or inadequate information as to what it covered or entailed.

In some cases, borrowers were even sold a PPI policy despite being ineligible for making a claim due to illness or unemployment.

How Do I Know If I Was Mis-Sold PPI?

Mortgages were amongst the loan types typically thought to have been sold with PPI alongside. It has also been known as payment cover, a protection plan, loan protection ASU or loan care, so if you see any of these on your loan, these also count as PPI. The criteria for being mis-sold a policy is as follows:

How Do I Make A Claim?

If you believe that you may be entitled to compensation due to being mis-sold a PPI policy, knowing how to claim is your next step towards getting the money you deserve. You have the option to either conduct the claim yourself or use a trusted claims company.

If you know your bank or lender, you can write to them directly requesting a review of your claim. If they refuse your claim and you truly believe that you are entitled to compensation, you can then go to the Financial Ombudsman Service to request their help with your claim. This can also be useful for any loans where the lender is no longer operating.

The Financial Services Compensation Scheme can also provide assistance in the case that your lender or bank is no longer in service and will pay your compensation on their behalf.

If you think you might be entitled to PPI compensation, it’s important to make sure you know what to do. Whether you opt to utilise a claims company or you choose to go it alone to keep all of your compensation for yourself, we wish you luck regardless!

5 essentials for success in the construction sector