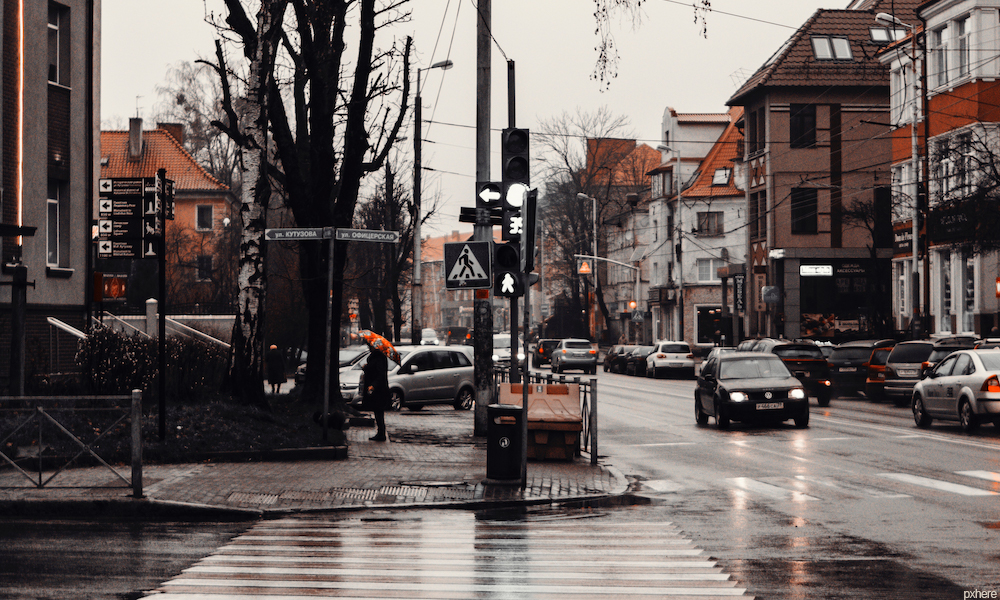 Rain being a perennial problem of the British weather cycle more so than many other countries, damp is something that homeowners and property developers in this country will have to consider more readily than many others.

As an informed developer, you already understand this well, and if you have found a problem, you know its true nature based on the many different types of damp that are out there.

But now you’ve found out what you’re dealing with, the next question to ask is how you will be fixing it. To answer that question, here are the five main different way of combatting damp and mould in your property:

A very specific and extremely useful piece of technology, dehumidifiers can take the moisture out of the air so as to limit the ability of mould spores to spread, and stop dampness settling on walls. There are two types of dehumidifier, and it is important to know the difference depending on the kind of property you are looking to protect.

Advantage- Dehumidifiers definitely prevent the further spread of damp and mould. When the air reaches a moisture level of below 50% it becomes very difficult for the spores that allow mould to spread to survive in their dormant state for an airborne trip. For context, humidity is at 100% when the air reaches ‘dewing point’ and water will form on surfaces at the room’s current ambient temperature. Even if they do somehow make it, the fact that the dehumidifier is sucking in all the air means that chances air, the spores will land in its tank, rather than on your walls.

Disadvantage- Dehumidifiers are very much a damage management/prevention system, rather than a cure. They will not sufficiently dry the air of a room to the point where any mould that already exists is eliminated.

Also, dehumidifiers are an ongoing solution. If the moisture in the air is caused by ongoing condensation, you will just need to keep emptying the tank over and over again. Not only that, but you would also see the tank increasingly filled with mould, meaning the tank will need regular cleaning, and potentially also regular replacement. This is a stopgap solution, not a permanent solution.

The various biochemical processes that mould spores use to attach themselves to the wall have been studied, examined, and understood to the point that they can be combatted. Various paints are on the market with ‘Mould-resistant’ as part of the product description, and there are various additives and elixirs that can be added to regular paint to give it properties that repel mould’s ability to attach. These chemicals include, but are not limited to:

Advantage- These paints are usually a one and done solution. Unlike dehumidifiers these do not require regular maintenance and can simply be left on a surface with the knowledge that moisture in the room won’t result in a surface covered with the unsightly and unhealthy black spots and other discolouration.

Disadvantage- These paints combat a symptom of damp, rather than fighting the damp itself. The water will still very much be in the air and could cause structural problems in other ways.

Also, anti-damp paint is not a universal solution. Many different strains of mould have developed resistances to some of the chemical systems used to fight off the sticky black mess. Such is the way with biological evolution. Your results will very much depend on your paint, as will many other things. Some anti-mould paints can take up to a week to properly dry, while others are very lumpy at the outset and difficult to apply. Some contain chemicals which might be lethally toxic to mould, but are also marginally toxic to humans and will need specialist processes to apply to walls, and others still vary significantly in colour between when the application and when they finally dry.

The simplest and easiest solution to the problem of damp, if you have a room where too much water is collecting in the air, install an extractor fan, a set of vents, or just leave a window open to combat the problem.

Advantage- A deeply simple solution to the problem. In the window case, it is very inexpensive indeed. Even in the case of extractor fans and ventilation setups, the cost is singular and upfront. Unlike anti-mould paint, this issue actively attacks the damp itself, rather than symptoms, and unlike dehumidifiers, it is a permanent solution.

Disadvantage- Regularly leaving a window open leaves the potential opportunity for a new route for moisture to come in. It also represents a serious loss of money in the form of heating, particularly in the winter. This is less of an issue with vents or extractor fans, but unless these are installed extensively, they may only mitigate the worse effects of condensation damp, rather than completely eliminate them.

A vent can only take in air from a single point of the room, and while any designer worth their salt will place this at the point where condensation is most likely to collect, that does not then mean it collects all of the moisture, or even potentially enough to stop mould spreading.

Furthermore, both extractor fans and vents may just result in mould developing inside the tunnelways where moist air is sent through. This will certainly remove the problems of structural damage caused by damp, but the health issues caused by mould exposure could well remain.

Depending upon the type of damp you are dealing with, some kind of structural repair to correct damage, re-arrange your building’s ‘breathing’ abilities, or just generally correct some construction aspect that wasn’t done to the kind of quality it should have been. This could be through a damp proof course, fixing structural damage that has allowed rainwater to enter the building, or any number of other construction level solutions.

Advantage- This is a permanent solution to an otherwise only mitigate problem. By eliminating the entryway of the damp, or building in a way for the moisture to properly leave the building, both mould and damp are permanently gone.

Disadvantage- To do this process effectively can involve a great deal of consultation, investigation, and negotiation. Many banks and other mortgage providers expect levels of anti-damp working that may be unnecessary and even potentially damaging. They often ask contractors who have a vested interest in providing an over-extensive service to provide their opinions on the matter. You may instead need to bring in an independent investigator, although that could also be expensive.

However, when all this is considered against the backdrop of the potential property damage caused by unchecked damp, it can easily be seen how it is worth it.

Secure House, Happy Home: A Complete Guide on How to Burglar-Proof Your Home