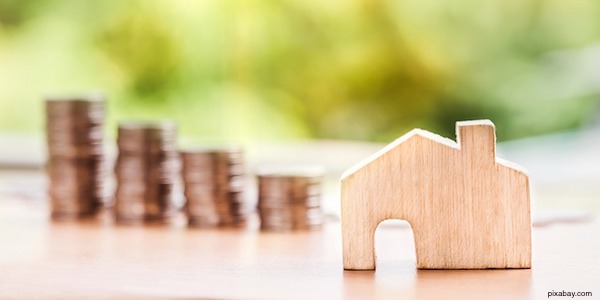 Adjustable Rate Mortgages (ARM) are becoming more popular in 2018 than ever due to a recent hike in interest rates. This is especially true for mortgages on houses priced over the $450,000 mark. Let’s look at the reasons for this trend and a little bit of the history of ARMs in recent years.

Were ARMs Responsible for the 2008 Housing Crash?

Contrary to common belief, ARMs were not responsible for the 2008 housing crash which lead to a mortgage market meltdown. In reality, Adjustable Rate Mortgages were always seen as a sound investment when rates are volatile.

The main reason for the 2008 housing crash was the loose standards underwriting ARM loans at the time. These lower standards allowed almost everyone to qualify for a mortgage. There were also several variations of ARM loans including negative amortization ARMs and pay option ARMs which further diluted the market.

Negative amortization ARMs, for instance, ensured that the loan balance only went up and never down. Chief economist of Quicken Loans, Bob Walters, said that the underwriting standards that were used to approve borrowers for mortgages at that time were abysmal. At the time, most lenders approved these types of loans without considering any proof or documentation that borrowers earned enough to repay the loans, which lead to the bubble crashing.

How Are Today’s ARMs Different from the Pre-crash Version?

Archana Pradhan, an economist for CoreLogic, stated that almost all of the current adjustable mortgage loans are fully documented and are only given to borrowers with a credit score of 640 and above. He also stated that there are no longer the so-called teaser rates that influenced a lot of people to take ARMs in the recent past. The teaser rates started at points about 3 percent below the actual starting rate, and this acted as a great incentive to most loan borrowers.

A New Generation of ARMs Applicants

Pradhan reported that ARMs are of better quality when compared to fixed-rates today because of the loan-to-value ratio, credit score, documentation, and debt-to-income ratio. When you take a look at last year’s first quarter, then you will realize that the average credit score for ARM borrowers was 765 while that for fixed-rate borrowers was 753. According to Pradhan, the typical LTV on adjustable rate reverse mortgages was 67 percent while that of fixed loans was 74 percent, and this demonstrates the superiority of ARMs.

It should also be noted that the ARMs are performing quite admirably according to CoreLogic’s figures and lots of borrowers are opting for it. According to the 2018 mortgage predictions, the number people opting for ARMs will increase significantly.

It should be noted that ARM’s are not a one size fits all solution and certain borrowers will be able to enjoy their benefits more than others. ARMs are not for everyone, and you should consider all options on your table before you make a decision on whether an ARM would be a wise choice for you.

The Rise and Rise of Property Taxes