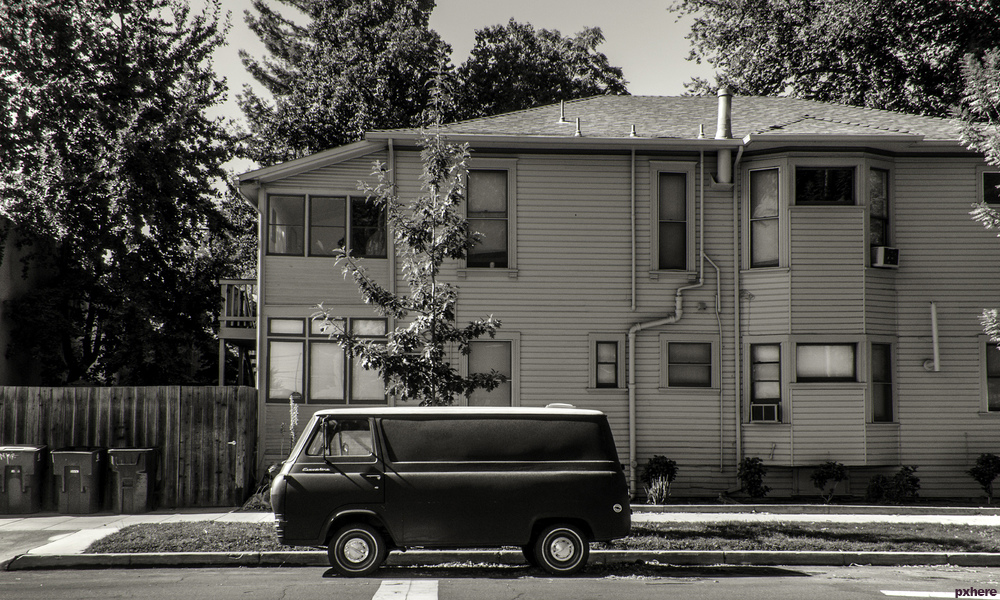 Sacramento is known as the city of trees and for a good reason, it has an urban forest of sycamores, oaks, maples, and elms that cover almost a quarter of the landscape. But other things are also growing in this magical city, including the population, and the housing market. Here are six reasons why Sacramento is a great city for real estate investment now and when COVID-19 uncertainty passes.

Sacramento is the sixth-largest city in California. According to the 2010 census, the city contained just under a half-million people. With a steady increase in population over the last ten years there are now an estimated 508,529 people who all need a place to live. Single-family home construction continues to spread across the city with multi-family following close behind.

Sacramento’s population is projected to grow by 54% to a whopping 2.2 million by 2060, which will impact the housing market for both property owners and renters. Rental demands increase as the population expands. This is why, now, is a good time to invest in real estate.

Rents are on the rise in Sacramento and growing faster than any other metro city in the U.S. In 2018, with the flood of Bay Area residents looking for a cheaper cost of living, rental property growth increased by 8.2% increase. This is three times the national average.

In 2019, the increase continued at a rate of 1.7%. And short term rentals are growing in popularity especially since Airbnb rolled out the new Buildings Program targeting not just homeowners but property managers and homeowner associations.

Since 2012, Sacramento property value has seen constant growth, and though it is expected to level out over the next year, experts at Home Buying Institute feel a real estate crash is not in the foreseeable future. This means consistent profits for investors. This chart from Zillow (whose experts rated the city one of the tenth hottest housing markets in 2017) shows the home value index moving upward then leveling out in 2020 but not dropping, which is crucial to a healthy market.

To get an idea of Sacramento median rent and home value Utopia Management blog lists an individual breakdown of average range per neighborhood which goes like this:

Sacramento’s solid economy and flourishing job market are big draws for anyone considering investing in real estate in the area. It’s no secret that people flock to economically sound cities, especially those with abundant job opportunities. Both these things greatly affect rental demand in a city, which makes the market favorable for higher rents. And the record low 3% unemployment rate contributes greatly to the economic growth of the city.

Between November 2018 and November 2019, statistics show the job rate increasing by 1.6 % or about 16,500 jobs. The construction field contributed to 6,000 of those jobs, but some of the other major employers include state and local government, healthcare, and public universities. It is projected that job growth will expand over the next ten years by 34.8%. These are all sound reasons to make an investment move, today.

When WalletHub evaluated data from 515 cities using various factors including economic, population and job growth, they ranked Sacramento 22 on the nation’s list of fastest developing large cities. Why? Because business is booming, paychecks are getting bigger, and construction to improve the city’s infrastructure has taken a firm hold.

More housing for the influx of people, airport renovations to handle the booming tourist and hospitality industry, and a face-lift for the downtown state buildings that will see over $4 billion in building and redesign over the next five years.

Therefore the construction sector is a huge factor in Sacramento’s prosperity, but its robust economic growth is also fueled by other contributing sectors including:

To say that Sacramento is a hub for education is an understatement. The metropolitan area is home to Sacramento State, UC Davis Health, California State University, seven community colleges, a variety of private and specialized institutions, vocational schools, and a multitude of satellite campuses sprinkled all over the city.

Why is this important to future investors? Because education brings prospective professionals to the area. It also draws students. The billion-dollar education industry has over 16,000 employees and over 190,000 students. And guess what? These people all need a place to live in.

The healthcare sector in the city of trees has grown over 20% in the last four years, faster than any other sector besides construction. Their largest contributors are Kaiser Permanente, UC Davis Health, Sutter, and Dignity Health. Access to great healthcare is one of the reasons so many people are making the move to Sacramento.

Also, the city’s healthcare/science industry employs roughly 98,000 people, which supports another reason for the influx of professionals to the city: employment. More jobs, more people, and more housing-these are things investors look for when considering real estate investment.

Though the forest of trees in Sacramento might make it seem like a fairy tale, investing in the real estate market is far from unrealistic. The city has seen a steady, progressive growth in population, jobs, business, healthcare, construction, education, and overall economic growth. You don’t have to have 20/20 vision to see the property investment possibility in this growing city.

Related Topics:featuredSacramento property investment
Up Next